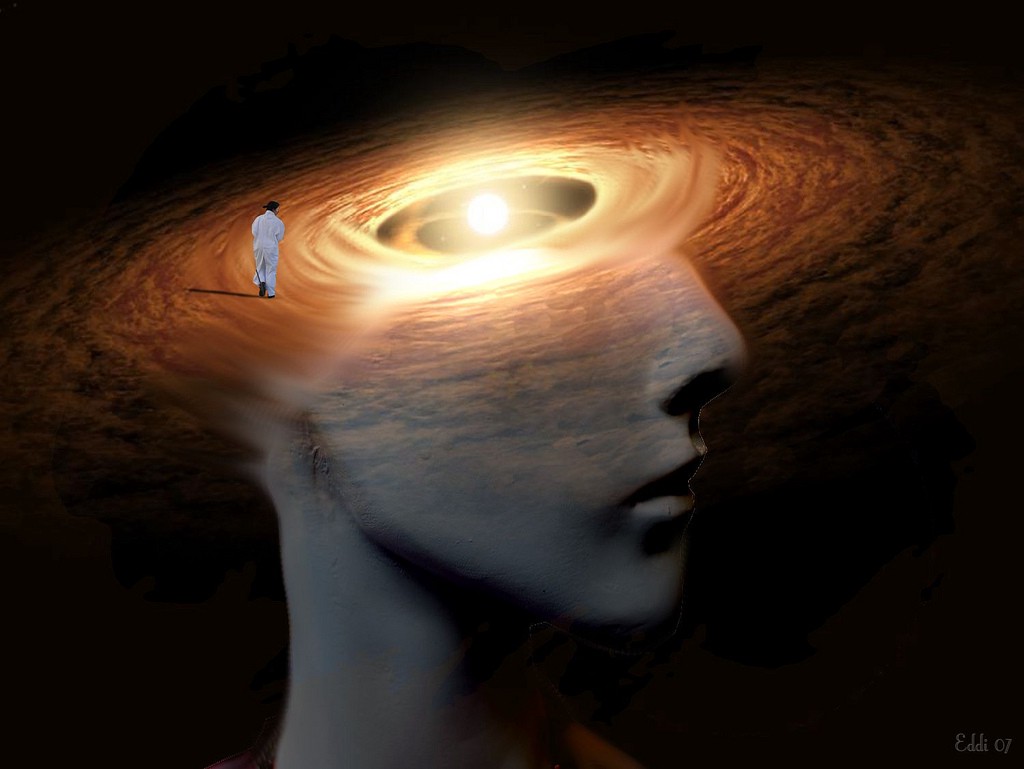 I’ve been quiet lately. Why? Because I’ve been going through a lot. That’s an understatement really. It’s been wave after wave of stuff and things and I haven’t really known how to process it.

A couple weeks ago I rededicated myself to my recovery after some things in my life got a little crazy. I got myself a sponsor and am attending meetings regularly again. No, I didn’t relapse but I did start to let my program fall by the wayside. Comfort kills as they say. So I’m determined to make myself uncomfortable again in terms of pushing myself to do better.

However, I’ve been uncomfortable for awhile now in some of the most challenging ways….

I was shaken to my core by something I was afraid of happening for the last year. I somehow thought that I could stop it from happening or that I had any influence over it at all. It happened anyway, not matter what I tried to do to prevent it or how much control I thought I had. Worse, it affected me in ways I was not prepared for. I was left feeling alone and uncertain about the future but not really able to talk about it.

So I’ve been trying to rebuild. It’s been really hard. When I think I’ve turned over a new leaf, it turns out that it’s just as ugly on the other side and I’m seemingly right back to where I started.

There are moments of happiness and joy sprinkled in. It’s not all bad. It’s never ALL bad. Those moments of levity get me from one to the next without fail. My faith gets restored and I believe that things will get better. Then something happens that slaps me back down and I’m in that place again where I start questioning everyone and everything.

The truth is, I’m scared and I feel out of control in my head lately. One thought leads to another, leads to another and suddenly I’m off in outer space speculating about things that have not yet happened and maybe never will. So I have to reel myself back in and try to think only about today.

I get ahead of myself all too often and I start living in that imaginary future space instead of the space that exists right here and now. The truth it, I may never get to that future space I’ve imagined if I don’t work on being present in the here and the now. Taking care of the self that exists in this present moment instead of fantasizing about the future.

So that’s what I’m trying to do. Live in the here and the now and let the future worry about itself for a change. I can’t control any of it. As much as my codependent brain wants to. I just have to calm the fuck down and sit with my feelings. Talk them out in therapy and meetings and pray for some reconciliation with it all.

As of late, I’m having a lot of shameful drinking flashbacks. I know they are a consequence of my brain trying to create the chaos that I’ve gotten used to in my adult life. I go through these cycles sometimes and it really sucks. I don’t enjoy thinking about that stuff.

But I was recently told I am an angry person, and it’s probably true. I do feel angry. It’s not an emotion I ever allowed myself to feel before and it’s been growing stronger. So now, I believe, my brain is punishing me for feeling anger by going through this horrible highlight reel of fucked up shit that’s happened….which makes me even more angry. So I have to just sit and breathe through it and remind myself that it’s all going to be okay. That we will get through this. That anger is a normal emotion and that I don’t need to punish myself for it either.

It’s a weird thing to feel like a piece of your body is no in sync with the rest of you. My brain and I are at odds quite frequently and it’s a battle I’m still facing trying to rewire my thought processes that were created from my trauma then everything I did while drinking to ignore that trauma. I spent so many years numbing myself out and putting myself through unspeakable situations. They are all coming to the surface and it’s hard.

Therapy helps. Meetings help. Friends and family help. Humor helps. But the shame and unworthiness I feel on a daily basis sometimes stops me from utilizing these resources to their full extent. Again, it’s a battle.