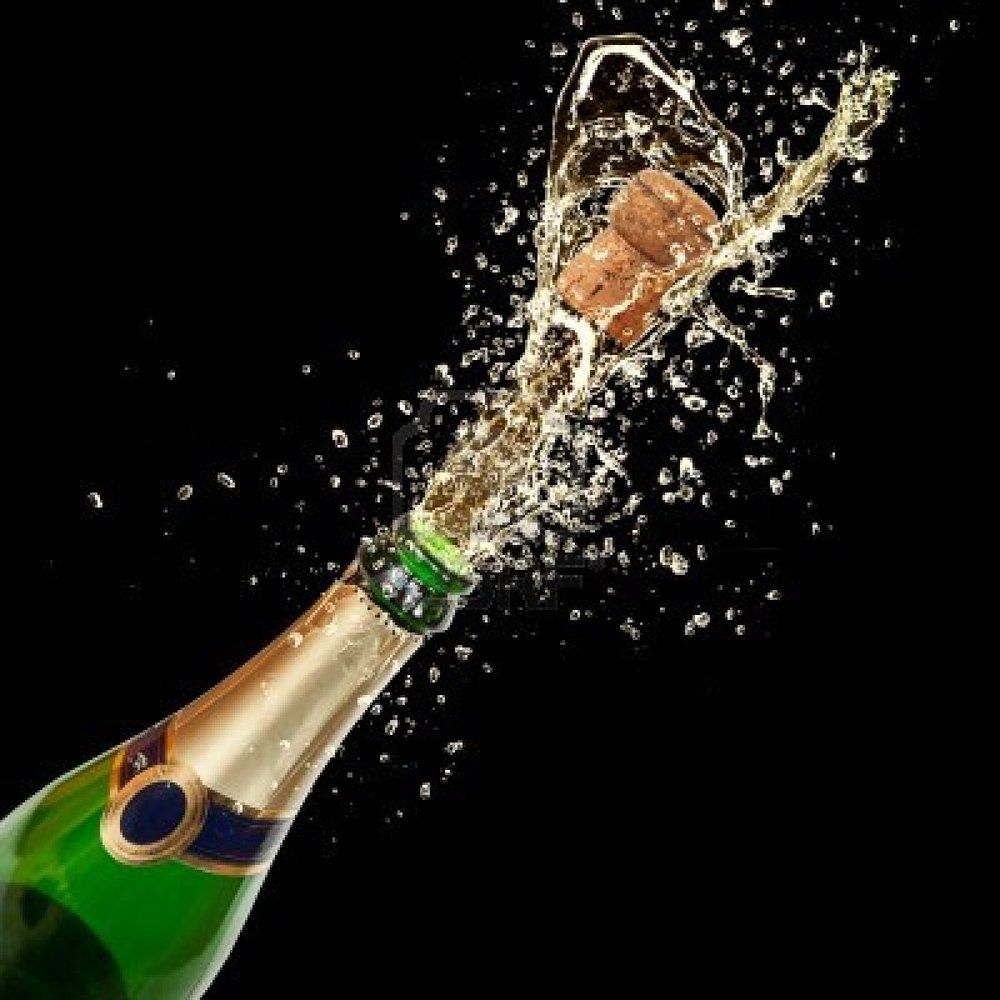 Well I discovered a new trigger this past Sunday – apparently hearing bottles of champagne pop gets to me…..like a lot.

In my heavy drinking days, mimosas were my jam! I mean, I was searching for bottomless mimosa brunches on a weekly basis. Saturday and Sunday were my acceptable day drinking days. That meant I didn’t have to drink by myself during the day on those days.

Hearing that bottle pop is tied to a lot of fun times. Drinking used to be a really fun thing I did with friends before my alcoholism took hold of me.

I made a lot of friends when I went out drinking. I was very social during those days. Sometimes I made brand new friends that I hung out with again and again while other times just friends for the day. Regardless, I still remember those good times.

But then I’m reminded of the times that those bottomless mimosas lead to some of my darkest days. What started with a couple drinks at brunch ended in chaos.

I lost friends instead of making them. I did things I would never have done sober. Things happened to me that I wish had never happened to me. The list goes on and on.

People often say that you are your true self when you are drunk. I don’t think that is the truth at all. I don’t believe that the things I did or the things that happened to me while I was drinking were things that I wanted. I mean, I’m pretty sure I didn’t want to sleep half naked in the hallway of my apartment complex covered in my own urine (this legit happened to me), but okay, keep going with that theory.

Ultimately I just have to learn what my triggers are and learn how to deal with the without drinking. This was a test and I passed. Thank god.