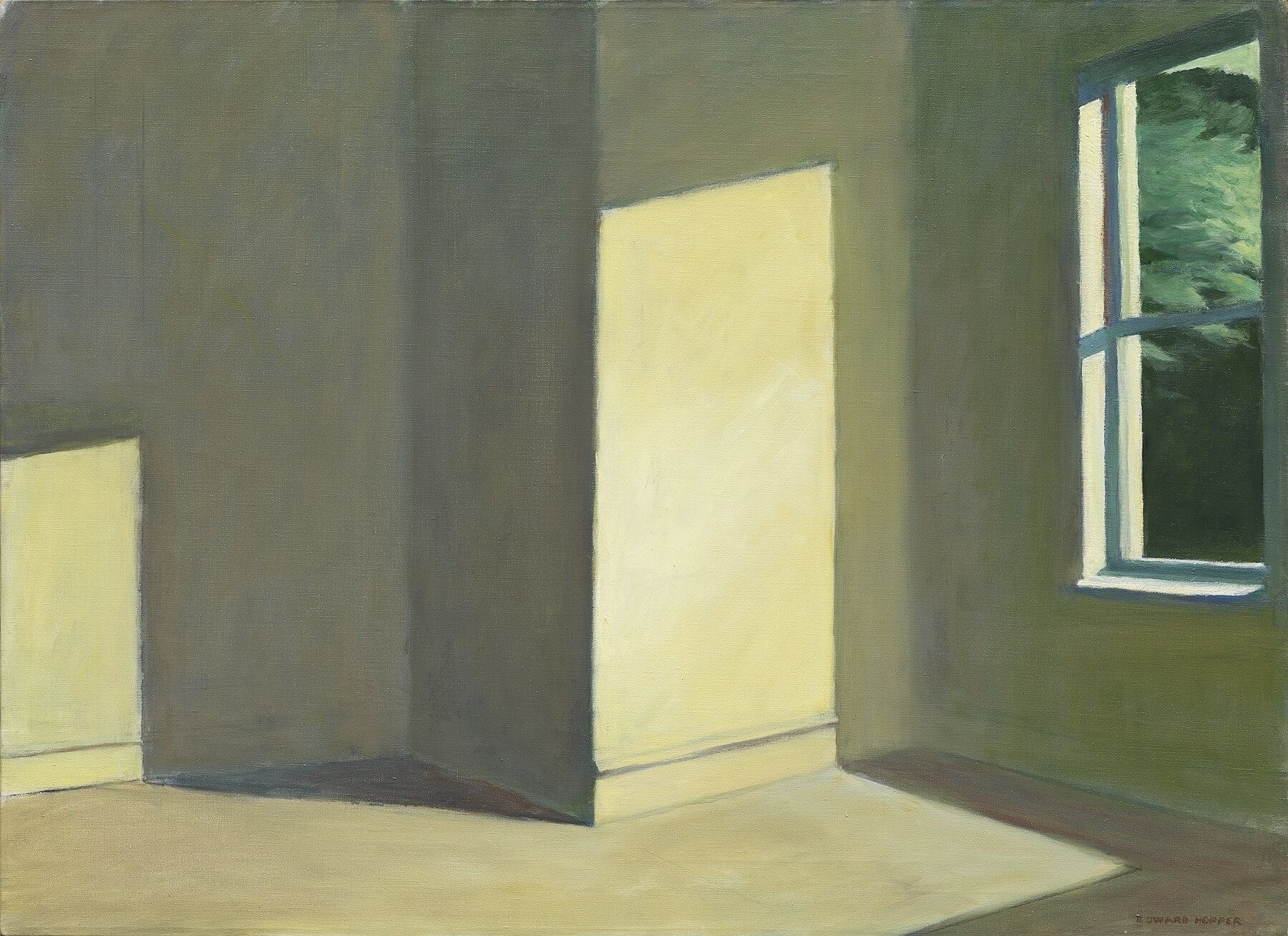 So I had a meltdown in therapy recently all over an empty light green room. That probably doesn’t make a whole lot of sense, so let me explain….

Once upon a time, I owned a home. It was a cute 3 bedroom house with a nice little yard in a really safe neighborhood. It was the home I’d always wanted and it was mine by age 22.

From all outward appearances, I was doing really well for myself. I was married, I had bought a house and the next step was to have a baby. People would ask us all the time, when were we going to have a child.

There was a lot of pressure to reproduce. I got the most pressure from his mother. She talked about how her husband (my then husband’s father) changed when they started having kids. That he became a man, became more responsible and started to treat her better.

So I thought to myself, perhaps if I just had a child, my husband would be nice to me. At this point we had been married for a bit and every day was an ongoing awful thing. It was filled with me walking on eggshells and just waiting for the other shoe to drop. Would I be the one to piss him off today or would it be some outside factor out of my control?

I was constantly searching for a solution to make him happy. Nothing I ever did seemed to make a bit of difference. If something started to work, he’d figure out a way to take it away from me. I never found a solution that worked long term….but he wanted to be a Dad and I wanted to be a Mom so maybe this was the answer. Well, lets go back to the room…

When we bought the house and it came time to select the paint color for the third bedroom, I choose a light green to be gender neutral for our future bundle of joy someday. I was creating a nursery in my mind and heart inside that empty light green room.

That room started to signify hope. I would sit in that empty room sometimes and just daydream about what it would be like to be a mother, what my child might look like and how we’d make so many beautiful memories.

I lived an entire lifetime with my not yet concieved child. I wanted it so badly. But mostly I just wanted my husband to be nice to me and to be proud of me. I sadly just wanted to feel loved and maybe a child would do that.

My Mom always talks about how having children was the greatest thing she did. She loves us so much and we love her so much. Maybe I could have that too. Maybe if I just had a baby, my life could be different.

All that ever filled that light green room was my hopes and dreams….

You see, once having a baby was an option, I was told that I didn’t deserve to have children. I was told that I would be a horrible mother. I was denied having children by my husband because HE decided I wasn’t worthy of it.

We never conceived. We never even tried. He reminded me every day that I would never amount to anything, especially not a mother. He would tell me that he believed I was sterile and couldn’t even do something as basic as conceive a child. Before I was even given the opportunity it was stripped away from me.

I felt hopeless then….

Now at 34 I consider this one of the biggest blessings that came out of that time period. Considering how the next couple of years were about to unfold in my life, bringing a child into the world would have complicated things immensely. I might still be there, suffering in silence.

To say that my soul was crushed would be an understatement. I’ve carried that with me all of these years. It sat just beneath the surface.

That was until this last weekend when I looked up the house that I once owned. I scrolled through the photos posted by the owner after us. As I scrolled I saw the outside, the living, the den and then the tour went upstairs.

First I saw the master bedroom, then bathroom and then my heart sank. The room that I had painted light green – was decorated by the new owners as a nursery. The lump in my throat grew unbearable and I was instantly a puddle of tears.

My heart was re-broken, but this time, it broke differently. It didn’t shatter into a million unrepairable pieces. This time, I can pick my broken heart back up and nurture it until it heals. I can start to undo the damage that being told I would be a horrible mother and didn’t deserve to have children caused me. I can reassure myself that those things are not true. Had I had children, I would have given them the world. Just like my own mother.

I have a great role model in a mother – my own Mom. I love her with every part of my being and I can never repay her for all the love and support she’s given me over the years. I like to think that if I had children, I would be like her and that would be more than enough.

So I’m picking myself back up these days. I’ve cried a lot and it hurts….a lot. But I understand myself a little bit more now and that’s all I’m really after in this life – to understand myself and to become the best possible version of her. Sometimes that means going back to old hurts and healing them properly instead just soaking them in alcohol and covering them in duct tape.