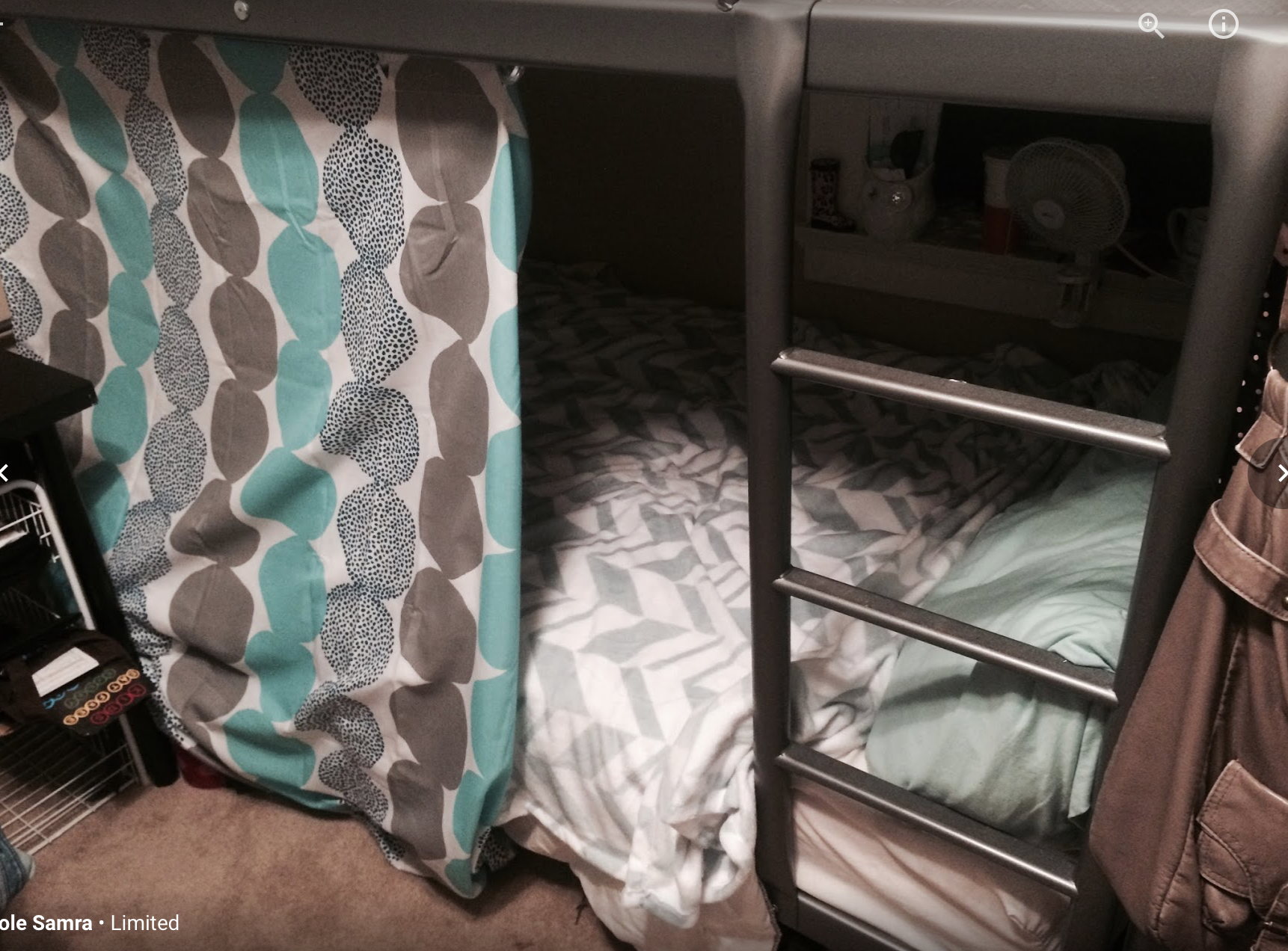 I started over in 2015…not for the first time as an adult, but for the second time. I packed up whatever I could fit in my car and started over….again.

You see I did this same thing 4 years prior, when I was 25 where I left a home, an abusive relationship, my dog and all the stuff we had acquired during that 10 years relationship. My reasons for leaving then were much different back then. I was fleeing for my life. But I left it ALL, moved back home and had to rebuild my life again. Get a new job, get a divorce and learn how to live in a world without being someones wife. I was 100% codependent with zero self identity and zero friends.

This time, I was 29, I was leaving a house on the beach, a boyfriend, another dog, a business and everything I had spent the last 5 years building with my partner at the time. Something about where I was at the time just didn’t feel right. It didn’t feel like I was living my most authentic and genuine life – like I needed to go find myself and figure out who I was. I had become this version of myself that wasn’t really me – but this projection of things I thought I wanted – but didn’t really.

So I left it all for the second time and struck out on my own with very little money in my bank account and a dream. I found a dodgy place to live (dodgy is putting it nicely). It was a large 6 bedroom house that had tons of bunk beds and humans everywhere. That picture I used for this post – that was my home. That bunk bed surrounded by a shower curtain. It was the only way I could get any sort of privacy.

It was cheap and about all I could afford at the time. My current work with with my now ex and that was strained for obvious reasons. Eventually that income dried up as the company was failing and there was no money to be had – I was fucked!

I was barely getting by as it was with the little amount of money I was making, living in this house with like 30 people and low and behold my car bites the dust. Yup, driving on the freeway and the engine seizes and dies on me. Fuck….my…..life!

I returned home that day just crushed! I was broke, no car, few prospects….I felt like I had made the worst choice. I started second guessing myself. I should have just stayed. Why did I take this risk? I had a home and a job and I could’ve made it work.

But the truth is, I spent most of my adult life up to 29 just “making it work” instead going after what I actually wanted.

It was in that moment that I told myself, “Get your shit together Nicole! You’ve been through worse than this.” I woke up that morning, found a buyer for my Scion and I had a new car that afternoon. I walked myself over to the Toyota Dealership with the cash I had from my Scion and picked out the most affordable of the Prius models I could find to cut down on gas and hopefully float me till I could find a job.

Two weeks later I moved out of the house of 30 humans and rented a private room. The person I shared the apartment with was a total weirdo but I could handle it temporarily while I got on my feet. The rent was $650 and I could swing that with the new job I had found. I could save and hope eventually get my own place asap.

While living there I landed one of my biggest acting gigs of my career. I landed a part in a music video for a band I absolutely loved at the time. I self-taped myself playing bass guitar and they hired me eventually. Here’s the audition tape – people still find it and comment on it, which makes me giggle.

I lived at that place temporarily until the end of January of 2016 where I moved into my own studio apartment. By then I had two jobs (virtual customer service during the day and waitressing at night). Oh and I was booking acting gigs as often as I could get them. My work weeks were 40+ but I was at the top of my game! I was killing it! I had so many friends, I was going out constantly, networking and making shit happen. I was motivated beyond belief. At that moment in time – at the height of 2016 – I felt invincible.

At the end of 2016 I finally dumped a toxic partner with a drug problem (ok I cheated on him to ensure the ties were cut because he’d always beg to come back and I’d take him back, but who is keeping score). Don’t worry, he got back at me by posting a sex video we had made in private and shared it with everyone we knew. After dealing with that turmoil, I closed my year out in Paris, France. My ex that I had left in 2015 to move to Hollywood invited me to join him in Paris as we had mended our friendship and were working together again. So I headed off the Paris to see a part of the world I had only dreamed about.

But this story does not have a happy ending. In fact, 2017 came at me like a fucking locust attack. All the success I had enjoyed in 2016 was about to be completely destroyed – by me.

2017 brought – medical diagnosis that crushed me, car accident that totaled my car, lost my apartment and I picked up a cocaine habit to top off my already worsening drinking problem. I lost steady work, I lost friends, I lost everything I had worked so hard for.

This time, I didn’t make a choice to leave my life, my life just got up and left me.

By 2018 I was wrecked. I was in full on active addiction – I couldn’t hold down a job, I quit acting, most days I just drank myself to sleep or partied to forget it all. I was mostly a useless human being for that entire year. I did some good things, sure, but it’s all just a blur to me now.

Cut to 2019 and I got it all back again! I got sober Feb 2019, I returned to being single after being in 3 simultaneous polyamorous relationships for the better part of two years, I lived and traveled Europe for 3 months, got my own apartment and re-booted my life for the third time. I met and fell in love with my current partner and things were looking great for 2020.

Then 2020 hits and we are plagued by COVID and I started losing all of my income AGAIN!!!!

The truth is we have no idea what life has in store for us. Tomorrow is not guaranteed and within a blink of an eye, it can all be taken away from us.

The reason I’m sharing this today is that starting over can really feel like a failure and if you let it get you down, you just might not recover. What I’ve learned from each of these times that I have had to start over is that…

So for those of you finding yourself starting over right now – you can do this! Maybe this is your first time starting over. Maybe it’s your third or fourth. It doesn’t matter! What matters is that you pull yourself up by your boot straps and make shit happen.

If you can get anything from this crazy ass story of mine is that – shit happens. However, I have learned so much from each of these ebbs and flows that I feel stronger now more than ever to take the world on. The fear that used to hold me back is gone. I have nothing left to fear. I’ve been at the bottom and crawled back out several times now. I can do it again if I have to but Im gonna fight so that I never have to. Lets goooooo!!!!!!!