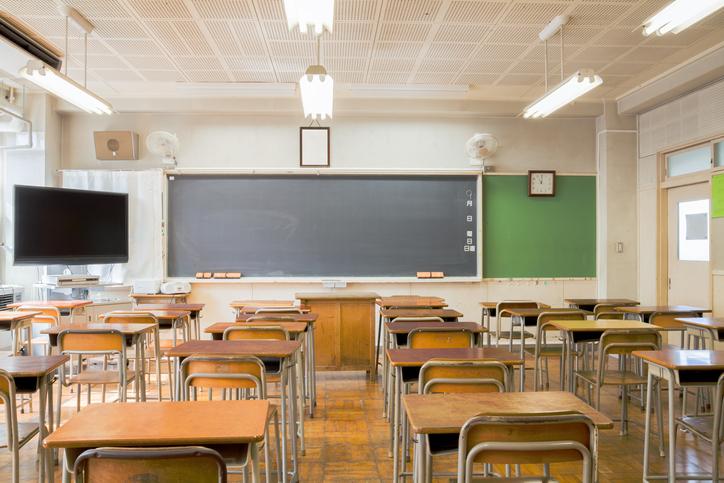 Everything I know about Romance and boys, I learned from Daniel in the 4th grade. Ok maybe not everything, but he set the bar pretty damn high…..I would later be very disappointed by the men in my life thereafter. Very very very disappointed.

But lets not talk about the schlubs I wasted time with…lets talk about Daniel.

Daniel, you see, was VERY romantic. He might have ruined me for all men after him.

Daniel was a true gentleman. He held the door, pulled out my chair and made sure I had enough food at lunch. He stood up for me on the playground. He gave me his sweater when I was cold. He showed me off and was proud to be my boyfriend. People were jealous of us and of him.

I always knew where I stood with Daniel.

My fondest memory of Daniel….

Sometimes the flowers were fresh and hand picked. Other days they were the fake flowers that you would find at a local gas station. You know, the ones wrapped in plastic. They always smelled like him because he sprayed them with his cologne.

The point is, he did something nice for me every day, without fail. It was important to him that I know how much he cared – even in the 4th grade. I have to believe that Daniel is off making some lucky lady very happy out there in the world.

Ladies and gentlemen, Daniel was THE man. Like many young love affairs, it didn’t last forever but what did last forever was the impression he left.

Romance is not dead. It was alive in Daniel, but I’ve failed to see it in many partners who just don’t want to try or make the effort. The same could probably be said of me by some of my partners as well, to be fair.

Somewhere along the way between the internet and dating apps, we’ve lost touch with the idea that a man should court a woman (or vice versa). We’ve settled for far less than we deserve. We’ve rewarded “you up?” text messages when we’ve been ignored for weeks. Allowed people to keep on the bench when we should be first fucking string!

We are all to blame here – I’m not just blaming men.

Never in a million years did I think I would look back on Daniel from the 4th grade and wonder what happen to men between then and now. So many of them have stopped opening doors, standing up for us or doing anything chivalrous at all. They’ve gotten lazy and we’ve accepted it.

Have women changed? Have men changed? Have we become so hardened by love that we no longer do acts of kindness for one another. We don’t try because if that person wants more effort we can just ghost and move on to the next right swipe.

As I laid in bed next to my partner recently, I told the story of Daniel and we talked about how many men I’ve dated since then were too unmotivated to even try to be romantic or tell me how they felt or do something nice for me without having to be asked or begged or do some act of kindness in return. He shared similar stories of women who were hardened and cruel and selfish.

I haven’t always put in the effort for partners and likewise they haven’t always done the same. Sometimes I’ve done a lot and gotten nothing in return, but I don’t think it’s their fault. It’s actually mine, for accepting less than I deserved at the time.

But times and modern technology has also changed us…

We accept the love (and even romance) we think we deserve. Stop that shit right now. You probably deserve more than you give yourself credit for. Or perhaps romance just isn’t important to you and I can respect that…but for those of you who want and crave that romance….let this be a reminder to do something romantic today even if it’s just for yourself.

Let’s bring some more romance back into the world, back into our relationships and continue to court our partners even if we’ve been with them every single day for weeks, months, years! You are likely stuck in quarantine together for goodness sakes, lets make the best of a shitty situation if we can.