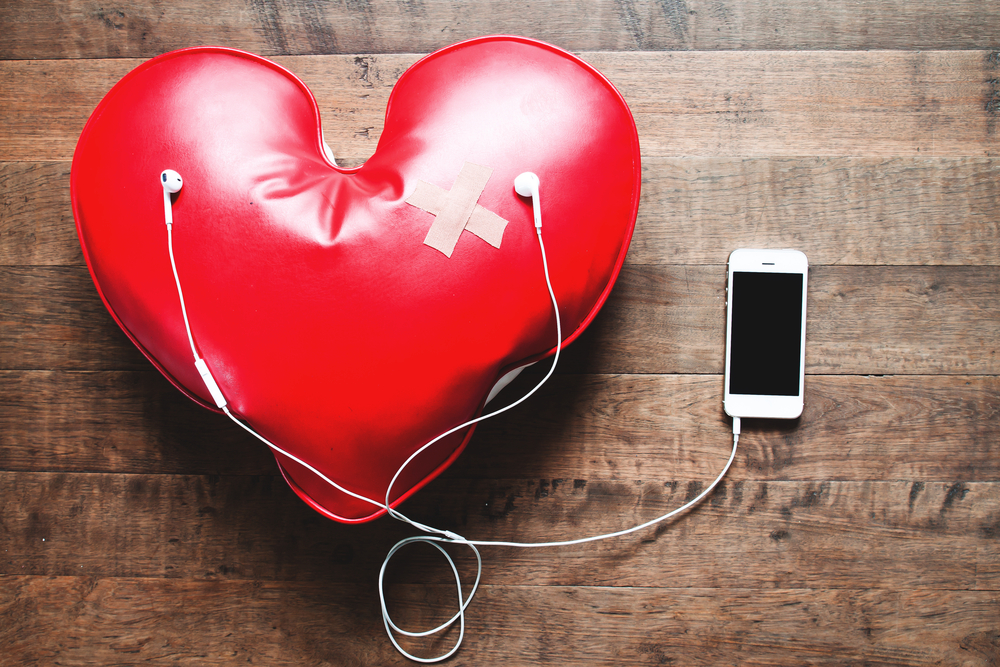 I was checking my blog analytics to see what posts people have loved the most. To my surprise, it was my I Love Breakup Songs post. Well, I guess ya’ll are hungry for some heart ache. Ok, I’ve got some more songs for you.

Then comes the moment when you realize that things just aren’t going to work. This song by Coldplay hits you right in the gut. “When you try your best, but you don’t succeed. When you get what you want but not what you need. When you feel so tired, but you can’t sleep. Stuck in reverse.” Yea, relationships feel like that sometimes and it feels like the worst thing. What used to be a relationship moving forward starts going backward until you become virtual strangers wondering how you ever got there.

As you are deep in your feels, you start to turn inward and feel that awful sensation beating your chest. You know the beating from that heart that feels broken. I tend to turn toward songs that have pulled at my heart strings. This is a good one by Gotye. They were essentially a radio one hit wonder, but this is a deep track on one of their albums that I attached myself to, specifically these lyrics “Your heart’s a mess, You won’t admit to it. It makes no sense But I’m desperate to connect And you, you can’t live like this.”

Then there is this one. Where you are in the relationship, you’ve warned them that if they don’t hold on, things are going to slip through their hands. The lyrics “I won’t keep watching you Dance around in your smoke And flicker out. You’re not the light I used to know.” They’ve just shut down. They are no longer holding on and the relationship flickers out.

The Moment Right Before Break Up

I have a fondness for songs where one person is really really trying to do the best they know how. They are communicating the way they feel and things still fall apart anyway. I’ve felt like that a lot of times in my relationships with people. It’s tragically beautiful in a way. Even when the relationship ends, there is a beauty in knowing that you had the ability to do as much as you did.

Here’s another – where you partner is giving you all the reasons to leave and you’re just asking for one to stay.

This one, yes this is a second Pink song in the same list (she rules, get over it), so accurately portrays that breakdown of a relationship. Whether its imagined that you are losing your partner or real problems have come between you, this one shows a couple in serious trouble. It’s a plea from both sides. “We’re not broken just bent and we can learn to love again”.

Say something, I’m giving up on you also hits close to home. The pleas of a lover who is saying that they are giving up. From the eerie singular notes played on the piano to the whispering sound of Christina Aguilera’s voice, it all sounds so familiar of a heart in peril.

The End, When It’s Bittersweet

This song, which was written by Dolly Parton but performed by Whitney Houston here resonates. It’s so bittersweet when you love someone, will always love that person but know that staying together is not what they need. It hurts but you have to let them go.

Sometimes we just fuck up. We just didn’t do the right things and after some serious reflection, we realize it. This song is one like that. Where Willie Nelson admits his shortcomings after the fall of the relationship. Hindsight is 20/20. Maybe even hoping for a second chance now that he’s aware of what went wrong.

How about that point where you just wish your heart could be unbroken. Just unbreak my heart so I can stop feeling all of the pain I’m feeling. Toni’s song sums it up perfectly.

You’ll likely hit this phase in the breakup too. Where you refuse to get over someone. I hope you allow yourself to get over someone who isn’t good for you, but there is something romantic about wanting to keep fighting and so hear is that kind of song.

When you feel like you’ve tried so hard and things fell apart anyway.

These are bold statement by someone who was seriously hurt by the other person. Feeling like you’ve given everything, loved your hardest and the other person just didn’t give it back.

I’m going to end it with this song. I’ve always been an admirer of Gwen Stefani. She’s a queen. This is where I’ve found myself many many times after a breakup. “Don’t speak I know just what you’re saying so just please stop explaining. Don’t tell me cuz it hurts”. Breakups hurt. At some point you have to give in and just feel that hurt.

Regardless of where you are when this list finds you, remember that you have gotten through other breakups and you’ll get through this one too. If things are meant to be, they will be. If there is a chance for reconciliation, then it will be. Stop trying to force things that aren’t working and let go. You will find love again, whether with that person or someone new. Right now, turn all the love you have inward and love yourself.

Allow yourself to heal and be kind to yourself.