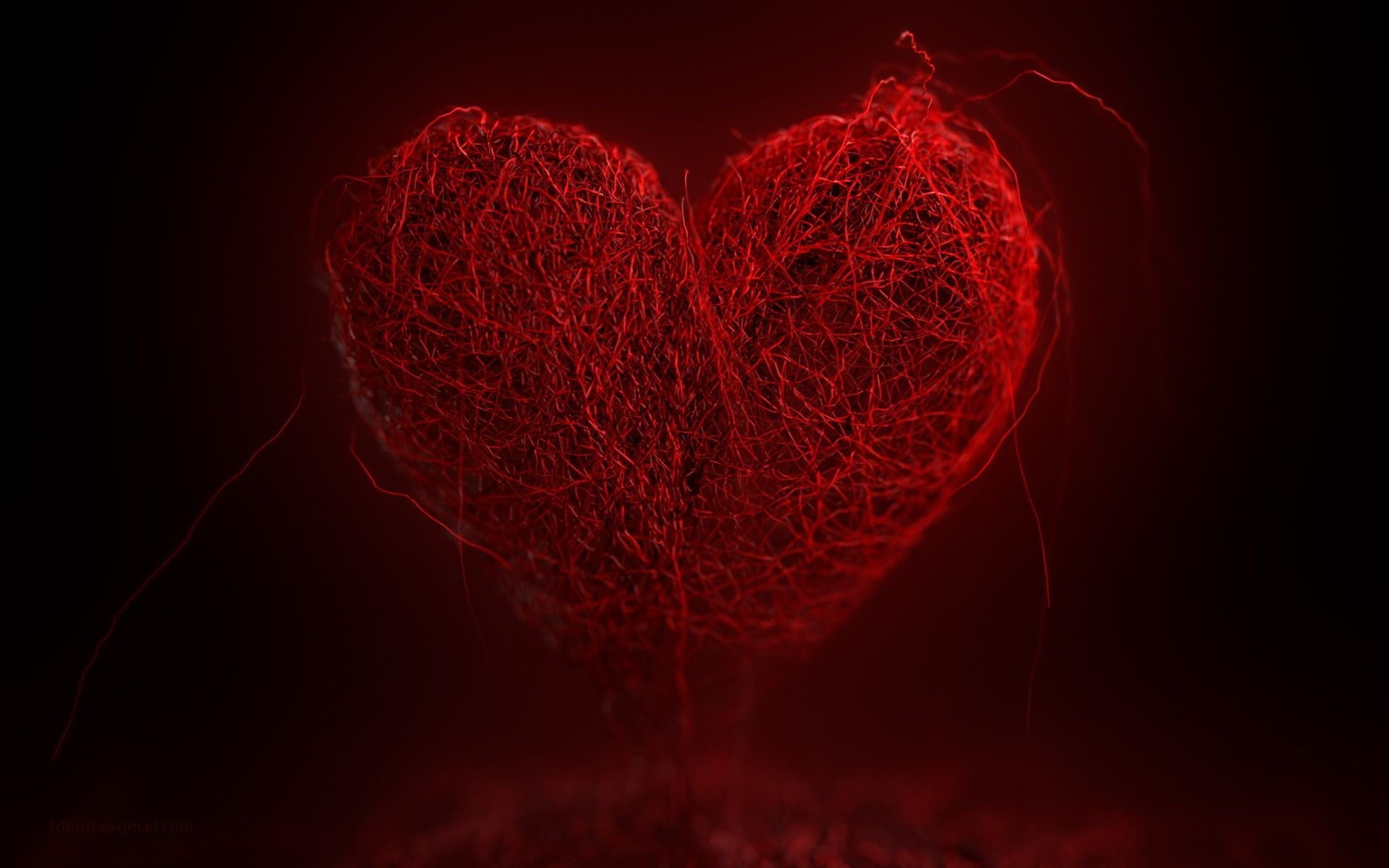 I wrote this poem recently while processing some heavy things. You see, I have this tendency to pull at strings. I get these ideas and I go with them. I open myself up to other humans in attempt to get the same in return and sometimes doing that gets me hurt.

In this poem, I talk about how I pulled a string and things quickly started to unravel. I just kept pulling at it and it allowed me to keep pulling until there was nothing left to pull. The idea of regret plays strong here as I stare at the thread that is at my feet, knowing I was the one who pulled and knowing the sweater was the one who didn’t put up a fight at all (it acted defenseless against the pulling, which is why I made it an object in the poem) .

I could have stopped once I noticed how easy the string came undone, but I didn’t. I kept pulling because I believed what I was doing was the right thing to do. I believed I was helping.

We always have a choice, don’t we? We can keep going or stop. We can push forward or take a few steps back. We cant really change what has already been done, but we can stop the same behavior in order to change the outcome.

Unfortunately, I kept pulling even though I’m not able to put it all back together, because, at the end of the day, it wasn’t even my sweater – it was someone else’s. Yet, I’m carrying the guilt of having unraveled the sweater to begin with. I should have just left it alone. The unraveling revealed a naked truth that can no longer be covered up. I can’t unseen what was revealed. There’s no going back now. There is only going forward.

That thread was initially there to keep something safe and warm (even if just an illusion) – it wasn’t my place to necessary unravel it. But that’s what I tend to do – I try to dig deep into people, find out who they are and get them to reveal things about themselves that helps me see the kind of person they are. Those revelations bring us closer together because then we can truly feel accepted by the other person. That’s how it is in my friendships and relationships. The people close to me know the things I’d rather hide from strangers. That’s what bonds us.

Unraveling that thread is actually a difficult process. It’s easy at first, but it becomes difficult…a burden even, especially when you have to do all the labor of pulling by yourself. You’re pulling and it’s just letting you do all the pulling. You get tired and wonder if any of the work is going to be shared at some point. Or if the roles were reversed, would they pull or just let it be? You wonder, why is the sweater not helping in this process. It’s just sitting there, coming undone. How unfair!

So why did I do it? Why do all the work? What’s the reward in doing all of this labor?

Because Sometimes you unravel a butterfly that was just waiting to be revealed. You do actually help someone feel accepted and loved and cared for. There is some reward in this type of work.

Other times though, you uncover something you wish you’d never uncovered. Some deep dark thing that was being hidden by the sweater for a reason.

You might also uncover something that wasn’t ready to be uncovered and that can lead to this feeling of vulnerability and feeling exposed, while wanting to quickly cover it back up. Ultimately It causes hurt and resentment – both are massive hurdles to overcome once they been put in place.

That’s where I’m at. I feel guilty for having unraveled someones truth who wasn’t ready. That sweater was a shield that had been developed over the years to protect them. Then I came along and started pulling. I pulled the string and kept on pulling until it had fallen into pieces leaving them bare and me exhausted. The amount of resentment for having pulled so hard was palatable. The resentment from me having been the one doing all the pulling was palatable.

Deep down I might’ve always known that pulling the thread was going to lead to this feeling, but I did it anyway, hoping to prove myself wrong. I wanted to be wrong about the possibility of things ending bad. I wanted nothing more to unravel the truth and release a butterfly. That’s the risk you take I suppose.

This business of unraveling is tricky. It can be hard to tell if you are doing a good thing or a bad thing. At the end of the day, you made the choice and you went with that. Now you have to live with it.

The truth is, I saw the end of the thread and I couldn’t resist unraveling it. That’s something I’ll have to live with – and the consequences of trying to unravel someone else’s truth. It’s a heavy thing to consider but here I am…considering it.

I think I’m better off just unraveling my own threads and letting people who are not ready to reveal their true selves just wear their sweaters and live their lives without me intervening.

Who knew thread and sweaters could be such a great metaphor for life. But it also just really minds me of this song, so enjoy!

The sweater Song by Weezer