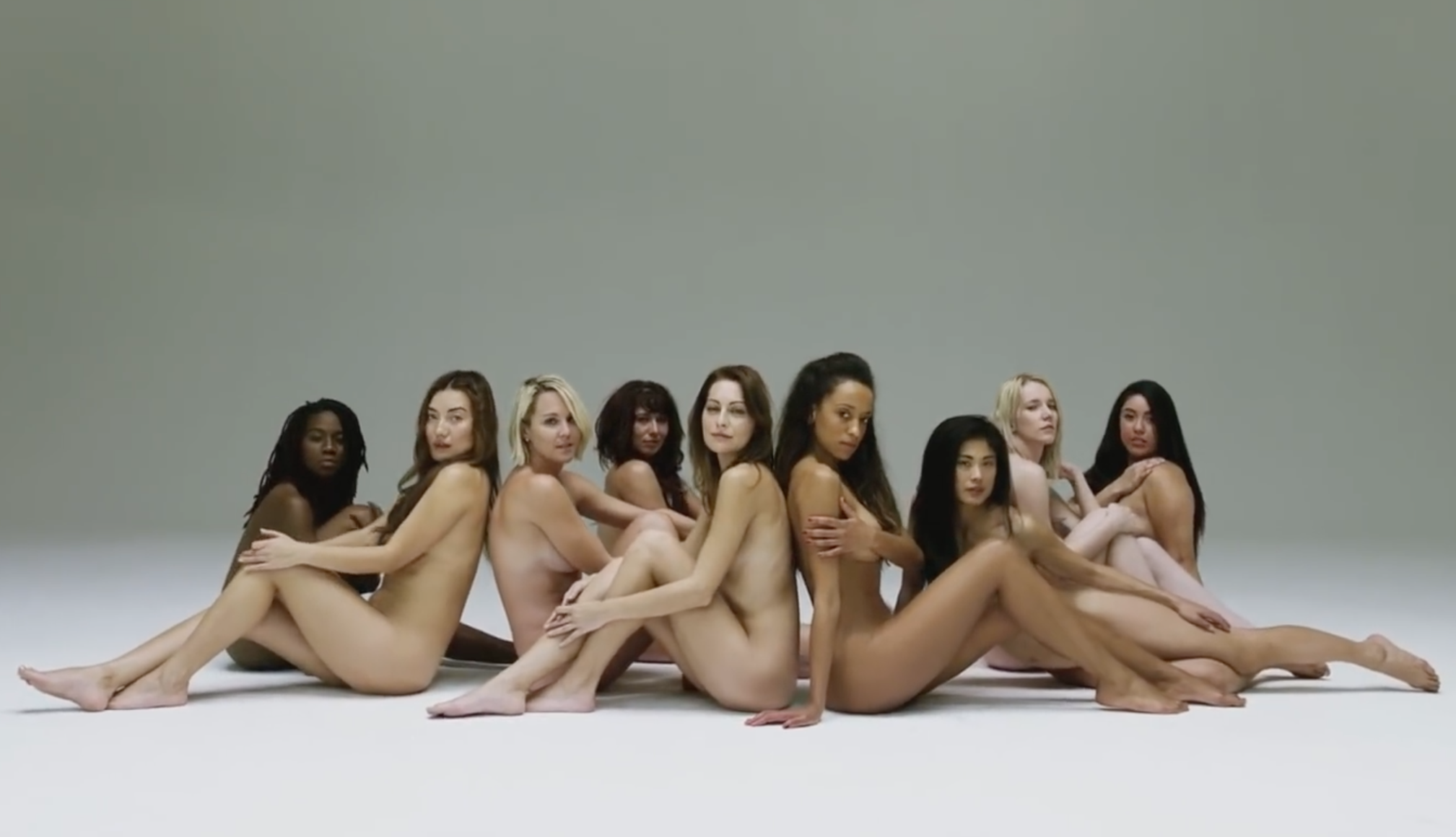 It’s a new year, but the same me. Last year was wild. I started the year as a full blown alcoholic, jobless and evicted. Got sober and traveled Europe for 3 months then ended the year job hunting in the worse month of the year to find a marketing job. But alas, I persevered and paid my rent January 1st when I wasn’t sure how the hell I was going to make that happen.

So this year I’m trying to focus on hobbies. That might sound dumb, but let me explain.

There are 3 types of hobbies that I’m after – 1 that nurtures my creativity, 1 that keeps me active/fit and 1 that makes me money.

So I was thinking, what hobby am I interested in pursuing that would nurture my creativity? Acting? Music? Writing? That sent me to a trip down acting memory lane.

I moved to LA in May of 2015 to pursue acting full-time. I shared a bunkbed filled bedroom with 4 other women in a massive house in Franklin Village. I spent the next couple of years chasing the dream.

I started looking back at old acting stuff from that time. I never really did anything huge enough for folks to recognize me or anything like that, but damn did I have a lot of fun and meet a lot of really cool people.

In the grand scheme of things, these were not all that significant in the world of non-stop content and no body knows my name BUT….I’m proud of the work. I’m grateful for each project.

At the end of a couple of years, this was the last acting reel I made that comprised some of my best work (or at least the work that got completed as many of the projects I acted in never saw the light of day). I started the business with very little training and no real world acting experience except a few plays in high school and a couple courses I took. Having to choose from a hard drive of content I’d created was a success in itself.

One of my biggest accomplishments and something I struggled greatly with during those years was being able to cry on camera. I didn’t often cry in front of people so having a bunch of people staring at me, asking me to cry, was a battle I wasn’t prepared to face. Lots of dry eyes in the beginning.

I just started to breach the surface of unlocking that ability toward the end of my acting career and haven’t yet been able to use it, but I was getting there. I’m proud of these two self tape auditions I still have (neither audition got me the role but I’m still proud of the acting shown here).

So, I’ve been asking myself….is this the hobby that I pursue that keeps me creative.

Enthusiastically, I’m saying yes. I have 2 projects in the works for this year that should be a lot of fun and hard work – but I’m ready. I’m in the best mental health I’ve ever been, sober and financially independent.

I’m ready. This time we ain’t going after Faaaaaaaaaaame! But instead, creative fulfillment. Come along on this journey with me, will you?