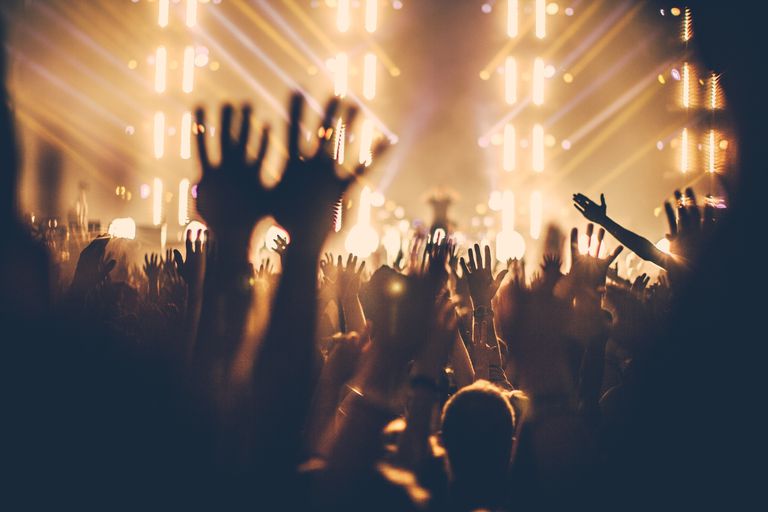 I entered high school as a very awkward goth kid. Trust, I was not cool. I was probably the very opposite of cool in a school where being goth was really fucking weird. It was more about being in a gang, playing football, being on the cheer squad or skateboarding. Being into heavy metal, wearing all black and social awkward was just not at the top of the list for people you’d want to be seen with.

So there I was, the outcast. A very small group of friends and kept mostly to ourselves in our small sliver of the quad. I had classes with many of the “skater kids” which were the only acceptable form of white kids in my school. You were them or you were nothing. I was nothing but wanted so badly to be them.

Sophomore year I had somehow found myself on the outskirts of their group. I had classes with a lot of the “cool kids” and so I tried my hardest to be one of them. Started wearing Etnies, ripped jeans and Hurley hooded sweatshirts. My poor parents were now having to fund this new expensive label habit, which I’m sure I wasn’t as grateful as I should have been at the time.

Try as hard as I might, I couldn’t fit in. In fact, I ended up developing a crush on the wrong boy in the group. He would be so nice to me in private but in public started to tease me (which I thought was playful, until it turned ugly). Long story short, I didn’t want to have sex with this particular boy and he told everyone that I was a slut. He looked and dressed just like the boys below. Ladies and gents, this is what a high school fuck boy looked like. Just….like….this. lol

Overnight, I no longer had friends. They turned on me THAT quickly. I could “no long sit with them”. Over a stupid boy. But he was cooler than me and older sooooo, there you have it. Fucking high school, right?

I felt lost and weak and sad. I wanted to die. I don’t say the to be dramatic, I really didn’t want to live anymore. People would randomly yell slut at me in the corridor and it would echo sending me running and crying to the nearest bathroom. At that point in my life – it felt like the end of the world. As an adult, it seems rather silly, especially with all that i’ve gone through but as a teenager, this was devastating to me.

I was cutting myself then and hiding it with thick armbands or on the upper parts of my legs that only I would see. The pain made me feel better. I would sit alone and just play my bass guitar and cry myself to sleep. I didn’t tell anyone about it or even try to talk to my parents (so it’s not their fault for not knowing). I was lost.

I had classes with a few girls I hung out with in middle school. They had started going to this youth group and I shunned it initially because, well, goth girls don’t go to church. I was so caught up in image and bullshit at that age – trying to fit in with all the wrong people.

Then one of those girls invited me to go to youth group with her. I didn’t have to stay or go back again, she just said to try it once. So I did. I didn’t know that decision was going to shape the rest of my high school career.

I felt at home. I felt welcome. I felt wanted. The teenagers here were different. They were welcoming and so much fun. Before I knew it, I was playing games and belting tunes at the top of my lungs.

Then I heard the music! The music was hip, I didn’t know Christian music could sound the way it did. I LOVED IT!!!!

Mind you, this was before streaming services like spotify or pandora. To look up music online would take a century to listen to a song. So you have to go to music stores or bite the bullet and buy an album to listen to the music. I was on dial-up so downloading a song just wasn’t an option.

From there I started branching out to other bands such as: Rock’n’Roll Worship Circus (looks like panic at the disco, sounded more melodic rock), Switchfoot (mainstream), Kutless (rock), Pillar (rock), Superchic (all girl rock band), Demon Hunter (super hardcore metal) and Relient K (similar to blink 182). The list goes on.

From that moment forward I was an avid youth group attendee. I went every Wednesday and eventually joined the leaders program and started leading groups of teens and playing bass in the church band. I finally felt like I belonged.

I started going to local shows on Friday nights. There was a church down the way from my youth group that had live music every Friday and it was alcohol free, all ages and played some of the best music. I could funnel all my teenage angst and frustrations into those evenings.

Then I started going to as many local shows that I could, taking in all the music I could. The mega-church I attended with my parents when I was younger always had incredible “big name” bands on Sunday evenings so I would go as often as I could – as often as I had money for gas really.

I even went to Showcase Theater in Corona, back when it was still around and showcasing local talent – some big names played there as well. If you were fortunate enough to enjoy Showcase when it was still there – you are legit a part of the elite lol.

My life was music and it felt right. I also made new friends and got to experience some incredible things I wouldn’t have otherwise.

I believe the music helped save me. I didn’t want to kill myself anymore. I didn’t feel alone and most of all, I was starting to feel like my life had a purpose.

There is a sad ending to this story but it’s one for another day, but I’ll alway be grateful to the friends who invited me that day, when it felt like my world was falling apart.

It’s funny sometimes, how life works out. I think about this often when I look back on the trajectory of my life and I’ve never regretted making that decision to go to youth group that night. I’m grateful.

2 thoughts on “That Time Christian Music Saved my Life”