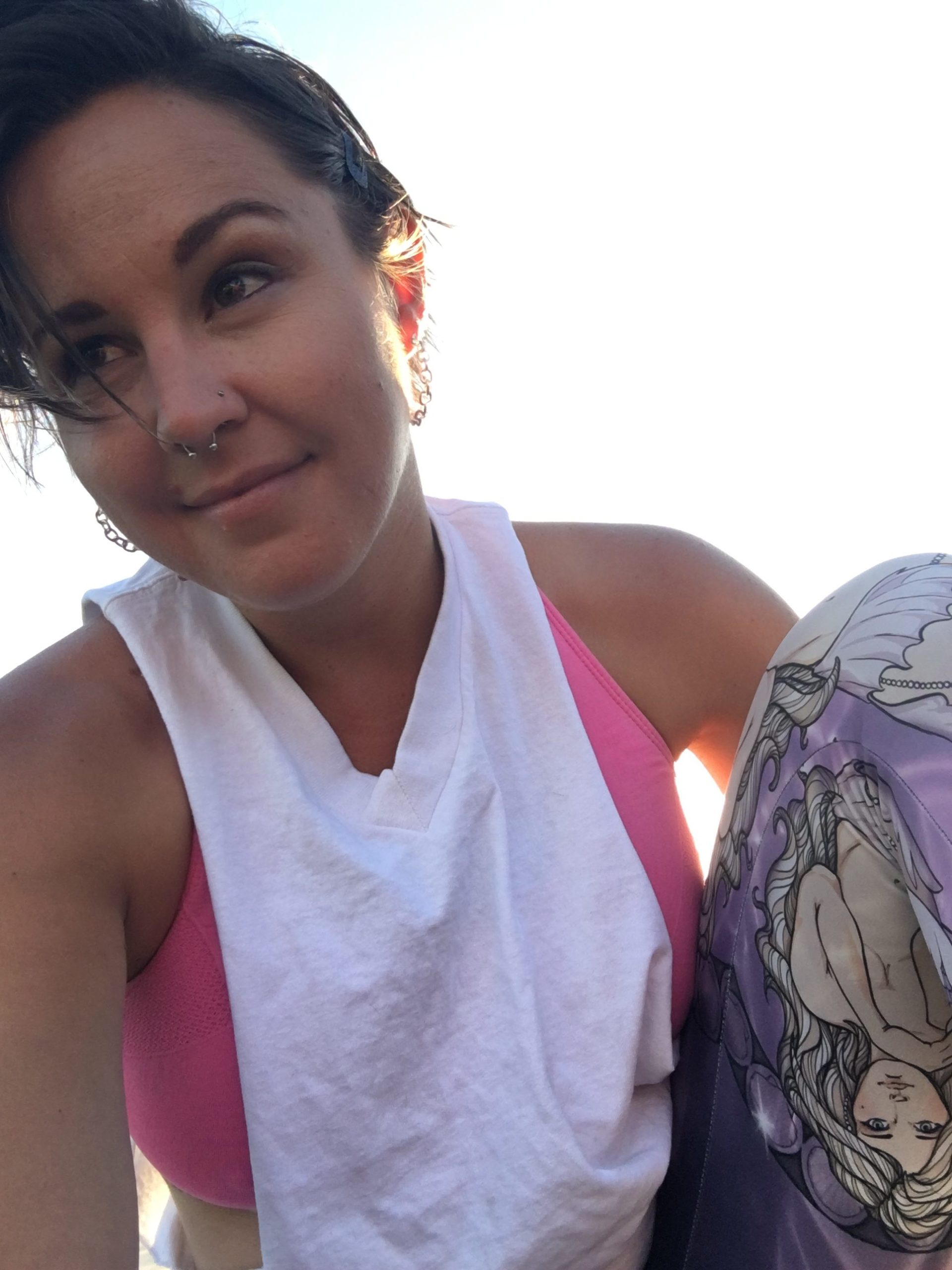 This is an open letter to someone who exited my life and left me asking nothing but questions. Why? What did I do? Where did I go wrong? I internalized everything. To make matters worse, the person left me with hope of a future reconciliation so I never quite stopped loving them. I thought that some day, we’d get back together and return to being happy once again.

This is not a post to shame or attack this person. This is also not to give this person any pats on the back for the way they handled things because their actions were quite reprehensible in my opinion but….

I took some time because had I written this post within the last two weeks, I probably would’ve said some really ratchet things I didn’t actually mean but was just hurt by what I had learned. So now that I’ve gotten past the really gnarly thoughts I was having in my head…

I started to become surprisingly grateful. I stopped longing for his return. I stopped being in love with him. I let him go… finally… after almost nearly a year.

If I look at this all from a glass half full (of water, don’t worry) it actually did me some good in the long run.

I got to stay in love for a little while longer. Now hear me out. I know that sounds pathetic, but there really isn’t a greater feeling than being in love. I truly loved him with every fiber of my being. I got to hold on to that feeling for a little bit longer. Now, that it has left my body, I miss it. That feeling of love got replaced with loss. But with it, along with past hurts, will eventually heal with time.

I was forced to look inward. Quite frankly, I figured he left me because of something I did (or didn’t do). I drank too much. I didn’t love him enough. I didn’t spend enough time with him. I complained too much about my job or lack of money. I was non-monogamous and poly. I wasn’t sexy enough. Maybe I didn’t listen to him or provide him a safe space to communicate his needs. A growing list of insecurities continued to mount as I felt I had failed him and he just couldn’t tell me. Insecurities I didn’t even know were there until he left.

I got sober. After a particularly confusing conversation with this person, who was apologizing to me profusely but not explaining why they felt so sorry (I know now). I proceeded straight into my last night of drinking. The following day, I made the decision to get sober. I had lost complete control of myself. Someones words were now even too much for me to bear. I was breaking. The burden felt so great and I knew when I woke up the next morning, that I couldn’t keep living like this. These hurts inside me were going to eventually undo me. Let me be clear, I’m not blaming him for my rock bottom – it just coincided with this time in my life.

I reevaluated what I wanted in a relationship. What I realized in all of this is that I was flying by the seat of my pants. I was finding a nice hiding place in multiple relationships. Trying to setup some sort of safety net for myself so I would never be alone (co-dependent much, jesus!). I realized that maybe multiple relationships isn’t the goal for me anymore. I wrote about that here if you care to read about that particular thought process of mine.

I went back to therapy. I’ve known for years that I needed to go back. But I was so burdened by my addiction, self-sabotage behaviors and finding every ounce of happiness I could inside my relationships that I was too focused on everything else and not on what needed to be worked on – myself. Sometimes pain finally forces our hand to act.

But the biggest takeaway in all of this – what I realized is that when a person leaves me, whether romantic, friendship or otherwise – I immediately blame myself. This stems from my abuse of alcohol and the years of abuse done to my by my ex-husband who told me every day for years and years that I was the reason I had no friends, why my parents never came to visit and how shitty of a wife I was. Years of being told I wasn’t good enough, no one liked me, I wasn’t sexy and I wasn’t worth it. I didn’t deserve anyones time.

People put you down enough, you start to believe it. The bad stuff is easier to believe. You ever notice that?

This has been very true to my life. The bad stuff has always been easier to believe…but that tide is beginning to turn.

So thank you. Thank you for not giving me closure. I will continue to be hurt by the way that things ended but….in the end, I’ve found growth in this experience. It was another event in a series of life events that needed to happen. The events that would lead me to a different path. So for that, I’m grateful.

I’ll probably always feel a twinge of pain at the mention of his name, when a memory surfaces or if we ever cross paths in the future. But, I’m grateful. Grateful for the time we had and grateful that we’ve gone our separate ways.

This song was the song I listened to on the very long car ride home from his apartment the night he ended things. I’ve decided it is THE song of what our relationship was to me. I’ve decided I’ll remember us this way. Even if our love was never this real to him, it was to me and that’s all that matters.

“When the sun goes down And the band won’t play, I’ll always remember us this way.”