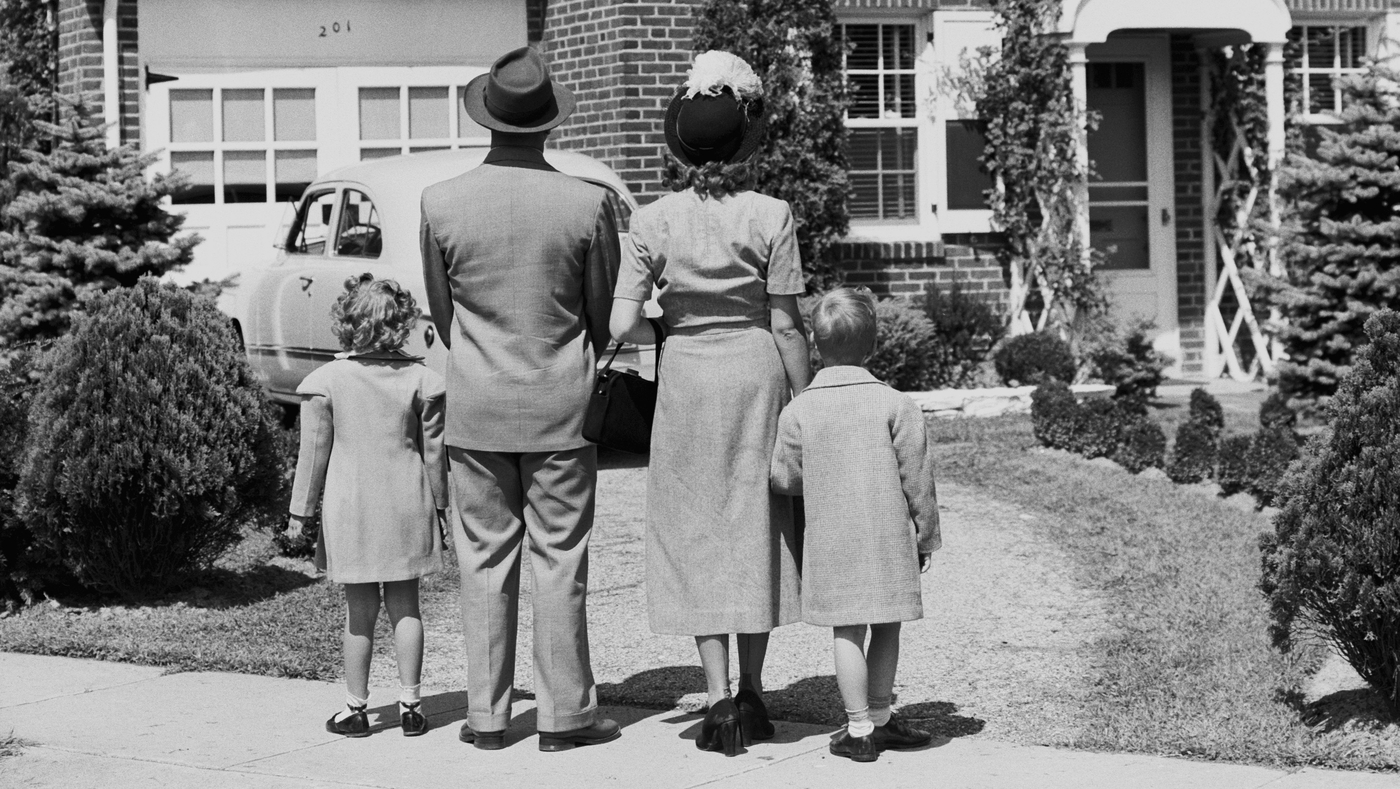 I used to look at “settling down” as a negative. Everyone would say you’ll settle down and get married and blah blah blah. I would challenge that like “I’m never going to settle down! I’m a free spirit!” There was this rebellious spirit inside that was like…never give up, never surrender! Settling down is giving up!

Further back though, when I was much younger I aspired to get married and have kids by like 25. Instead I was divorced, childless and having a home foreclosed by 25. Had to move back home and start over. Not exactly how I pictured adulthood at all. Dafuq!

But I’ve realized as I’ve gotten older that actually settling down doesn’t have to mean JUST that. It can mean a variety of things. It can actually mean being so content with yourself that you don’t feel the need to be in constant motion anymore scrambling or latching on to the next “thing”.

As an addict, I spent a good chunk of my life latching on to people and things. When people, ultimately began disappointing me or I them, I started latching on to things – like drugs and alcohol. Those were dependable weren’t they because they were always there when I needed them but so so so toxic.

So why the push against settling down? I think because the term settle is such a negative sort of word depending on your background. “To settle” to me sounds like to give up and just take whatever you’ve been given or accept that some things will never change. That feels defeating to say the least.

I used to also equate settling down to marriage and staring a family. That whole “American Dream” sort of image comes to mind. The house with the white picket fence, two children and a dog named Bo. That’s not what my trajectory has really ever looked like after getting divorced at 25. I think that’s why I was always so resistant to this idea of settling down in that way.

It was further enforced as a negative term when people would tell me to go out and date and have fun, then settle down. Sow those wild oats, get it out of your system (as if it were some type of poison). When I came to LA, I did exactly that. I partied, I dated, I tried to get the “poison out” so to speak.

I dated polyamorously for 3 years – made up for lost time of not dating in my teens and twenties. At the peak, I had 3 boyfriends and countless lovers and first dates that never amounted to anything except hard lessons. I could never really figure out what the end goal was there either, but I felt really tired at the end of it. Like I was giving so much so many people that I didn’t really have anything left to give at the end of the day.

On the career side of things, I jumped from job to job to job. I couldn’t really find satisfaction in anything I was doing, even if I liked the job. Acting was my favorite, but even then, I felt like there was still something else out there.

I moved a lot. I didn’t stay anywhere for longer than a couple of years. Sometimes it was a financial decision and other times one of comfort. But none of it felt final or like home. These were never places I was going to settle and perhaps that’s why they were chosen at the time.

I just couldn’t get to a happy place with any of it so I was even further away from this idea of “settling down”. It wasn’t for a lack of trying, I’ll tell you that much.

So ultimately I spent a long time resisting this settling down idea and trying everything under the sun to figure it out. What I finally realized it though….settling down doesn’t have do with anything or anyone else but me.

Settling down just meant settling down inside of me and finding peace in discovering what makes me ME. I’ve settled way way down in the last year or so I’d my life, figuring out who I am and how to make myself happy (without stuff and things and people). But that doesn’t mean I’ve stopped going on adventures, trying new things and indulging in life. I haven’t gotten a house, I haven’t gotten married and I don’t have any kids either. Settling down, for me, isn’t about those things.