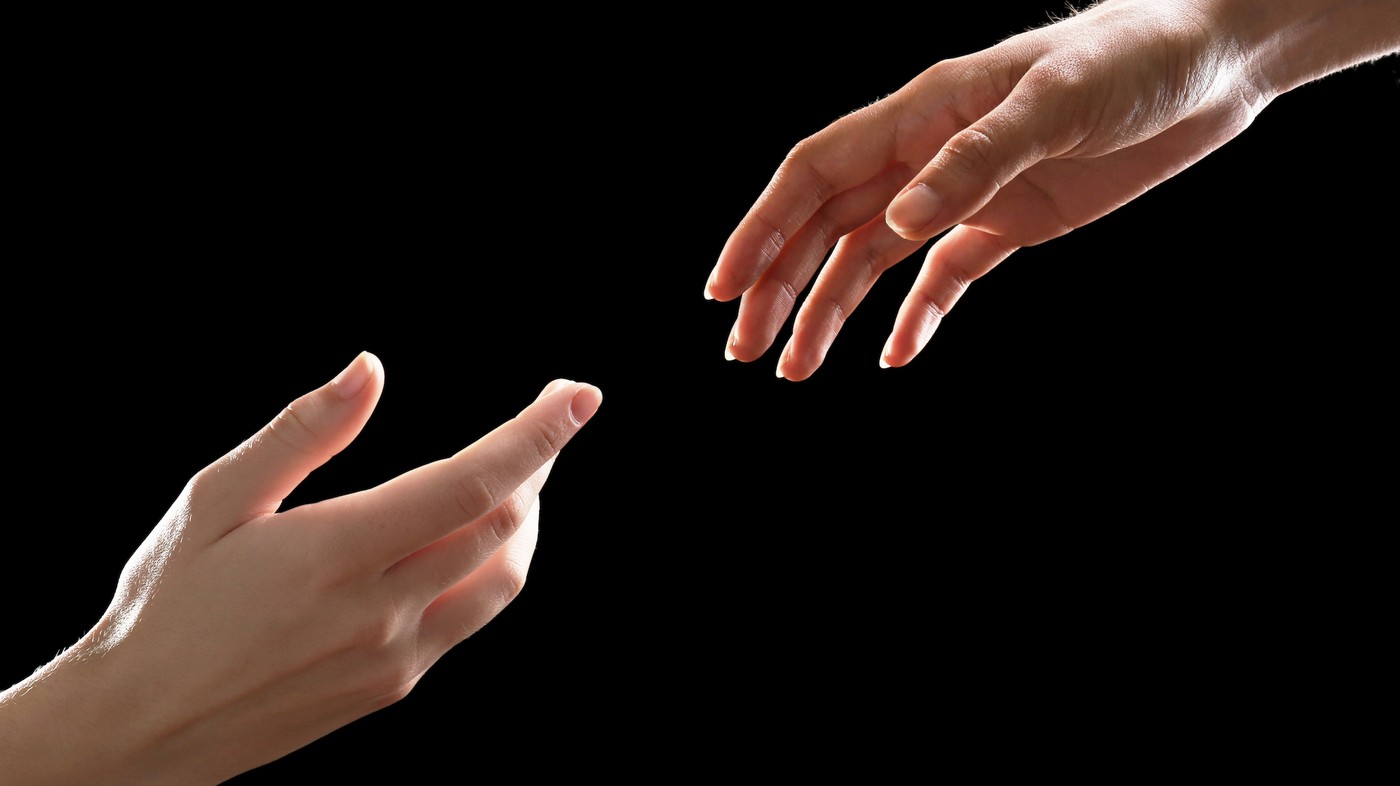 I posted this over the weekend after death claimed another addict in my circle. The responses I received from friends and other sober people was so helpful.

“One of the hardest parts of being in recovery is watching those who struggle continue to struggle, relapse and even worse, die while you move on with your life.

A part of you feels guilty for living your best life while your brothers and sisters continue to struggle but you know, better than anyone, the battle that continues to rage for them – because you are still fighting your own battle every single day you don’t use and you don’t drink.

A part of you feels guilty for cutting people off who are still in active addiction because you can’t continue to go down that road with them. But you know that holding their hand, like you did so many times before, led you to falling down with them.

But mostly I feel frustrated because I want people who struggle with that dark passenger of addiction to be set free too – to still be here with us too – to be well too – to choose life. But I know that it took me years to make that decision for myself, then actually stick to it. so I try to have compassion like so many people showed me before I got sober, but I struggle.

It doesn’t feel fair sometimes but at the end of the day, we only have one life to live and we have to try to do it to the best of our abilities. RIP to our fallen, those still struggling and those trying to get better.

Choose life and then live it. 15 months and counting.”

The best piece of advice that was said in the comments of this post was that recovery is a program for people who WANT it, not for people who NEED it. At first, that statement feels judge-y and almost alarming, but when you really let those words set in, you realize that it’s true.

I’ve gone through this conversation with people before – where they need things but they don’t truly want them or want to put in the work to get them – thus circling back to the fact that they don’t really truly want them. They know they need it, they admit to needing it and yet – zero things change.

I dated someone once who knew he needed to make changes but he just didn’t want to bad enough. Stayed in the same dead-end job he hated and complained about incessantly, kept borrowing money from people, wasn’t doing what he came here to do, etc (isn’t that the story of everyone in LA, it’s fucking expensive as hell to live here and you often get trapped in shift-work that blows). Mostly it was all just excuses because changing is hard and sometimes “just getting by” is enough.

Or I had a friend once who just kept dating the same shitty humans over and over again expecting that one of them would turn out to be good. My friend would ask for advice but would never take it. They would ask for help, but didn’t like any of the solutions. They just kept dating garbage humans or returning to their toxic ex and we’d be right back where we started – and I was the asshole for speaking against the behavior (trust, I’ve done this same behavior, toxic relationships have been somewhat of a specialty of mine lol).

I tried to offer assistance in both of these examples but was met with resistance instead. This happens when someone does not truly WANT help. They may even ask for help but then totally shun you for giving them the thing they asked for. You might offer exact actionable solutions to remedy their situation but they stick to what they’ve been doing anyway – expecting different results. It’s frustrating.

Likewise, I’ve had people try to help me when I wasn’t ready. I was told I was an alcoholic well before I actually did something about it. I had people offer me work when I was broke and I turned it down or fucked it up. It’s a vicious cycle we can get into sometimes when we simply NEED the help but don’t WANT the help.

Self-sabotage is a real thing! Sometimes it’s a matter of feeling like you’re not worthy of having the things you want. The “why” behind THAT could be monstrous.

So that brings me to my major point in even writing this – sometimes you offer help to people who so clearly need it but they don’t actually want it. It’s not your fault that you cannot help them. You might have the money, the knowledge, the skill and everything to be able to pull them out of their situation – but that doesn’t mean they are going to let you.

Guilt is a heavy burden to carry and often times you’re carrying guilt for something you had zero control over. The same goes for trying to help the addicts in our lives, the people who need help but won’t take it or those stubborn friends of ours who think their way is the only way.

Sometimes we even feel guilty that we didn’t offer help (or offer it again after time had passed) – even though they didn’t ask us for it either. There is this inner dialogue (after the fact) that maybe I could’ve just sent that text message that changed their life or offered them something more or given them money. In the realm of possibility sure, maybe – but if history shows us anything is that people who don’t want help don’t usually get help.

Keep offering help when you can but understand that you can’t always help everyone who needs it. They have to want it first. Try to let go of some of that guilt you carry around today. There are very few circumstances in life where we can actually rescue someone who doesn’t want help. Sometimes we also have to rescue our own damn selves before we can be of service to anyone else.

Wherever you find yourself currently, remind yourself that you can only help the ones who want it and you can’t keep reaching back to help someone who doesn’t want to be helped. That struggle is real and you might find yourself reaching back and stumbling right along with them. You’ll be pulled right back down with them – so instead of one person suffering – it’s now two.

On there other side, If you need help and truly want it, I urge you to ask for it and prove, with your actions, that you truly want it. There are people out there willing to help, willing to put the work in so that you can truly live a changed life. Especially when it comes to recovery. There is a family waiting with open arms – even if it isn’t your own flesh and blood. They will support you and love you and help you recover – you just need to want it and then prove it by living a clear and sober life.