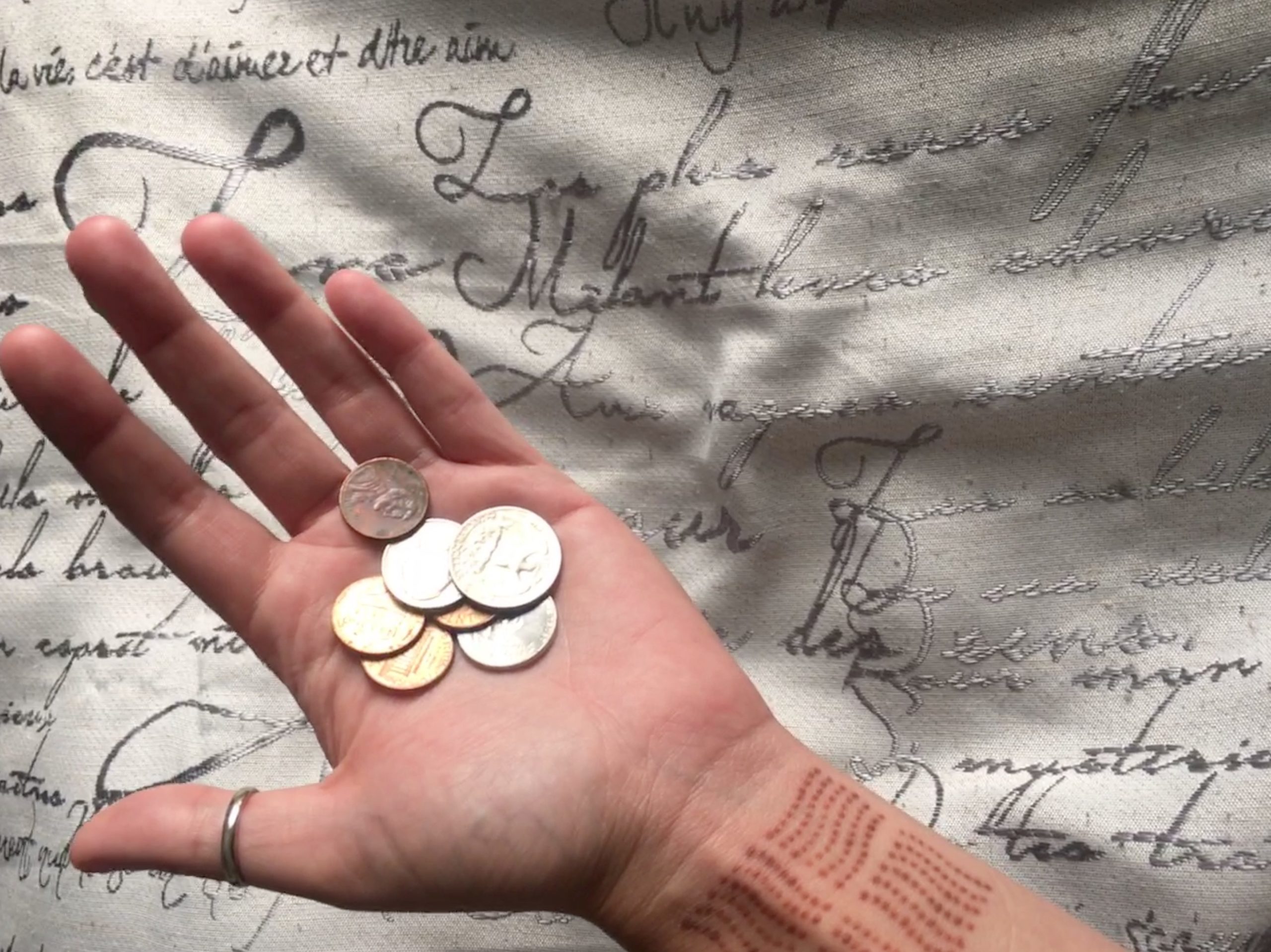 As the year closes out I’m grateful for having made it another year around the sun. The year started off as a complete dumpster fire, I gotta be honest. January and February were two of the most difficult months I survived.

I was jumping from job to job, scraping by and drinking what little money I had left in my bank account. Working audience gigs and background work in hollywood that would get me same day cash. I was asked to move from the place I was renting in January after a night I came home drunk and loud – my landlord decided he’d had enough to served me a notice that morning.

I moved in with my partner at the time and it spiraled more from there. February 19 I decided to get sober after a horrific night and I’d like to say it was all rainbows and puppy dog tails from there but it definitely wasn’t.

Financially I was in shambles, scrambling still, trying to make ends meet wherever I could. Fighting with my partner constantly and I was being pulled between multiple contractor type positions making just enough to keep bills paid and food in my mouth.

Then I left for Europe in April. My job with my best friend took on a more permanent basis and I was able to work and travel with him for 3 months while saving for a place to live when I returned. I got 3 months of freedom from all the bullshit back at home. 3 months of not worrying where my money was going to come from. 3 months of sobriety. 3 months of awesomeness. I wouldn’t trade that time for anything in the entire world. It was incredible.

I forgot what it was like not to constantly be worrying about everything.

Things were looking up financially. By August, I was able to get into my own place, buy furniture and start to feel what it was like to be independent again. It felt good. I’ve been able to keep myself afloat through the end of the year – with December always being the most difficult month to get through as marketing contracts start to die out and there’s little work out there.

But alas, I’ve stayed afloat. That’s a common theme in my life. Barely making it. Sometimes even borrowing money from people. I fucking hate doing that. It’s embarrassing and I’m very fortunate to have had people and family in my life that have lent me money in my times of need – even when I needed it because I made poor choices.

But that’s no longer enough for me. I’m done just scrounging by. I’ve done it for far too long and I’ve given myself every excuse in the book not to do more.

Enough with the excuses…

Quite honestly, there are no more excuses. Just get the fuck up Nicole and make something of yourself. I would rather hear I tried and failed over excuses as to why I didn’t try at all.

I’m going into 2020 fully fucking equipped to rock the shit out of this next year. Is shit going to happen? Yes. Am I going to experience failure, sadness, depression? Yes. But I refuse to allow the many excuses I’ve made that have held me back for so long continue to hold me back.

2020 is the year I create something for myself. My goal is not to acquire money so I can buy “things”. I don’t care about things. I don’t care about fancy cars, homes or even jewelry and clothing. I want experiences. I want to give back. I want to help others and carve out a piece of the world for myself so I’m not always scrambling to survive in this very expensive city.

I want more consistency and less chaos. I don’t mind working hard but I also want to work smart. Setting my positive intention and putting it out in the world. Let’s see what it yields in the coming year.

2020 is the year things change. Overly optimistic? Perhaps, but I’ll take that risk.