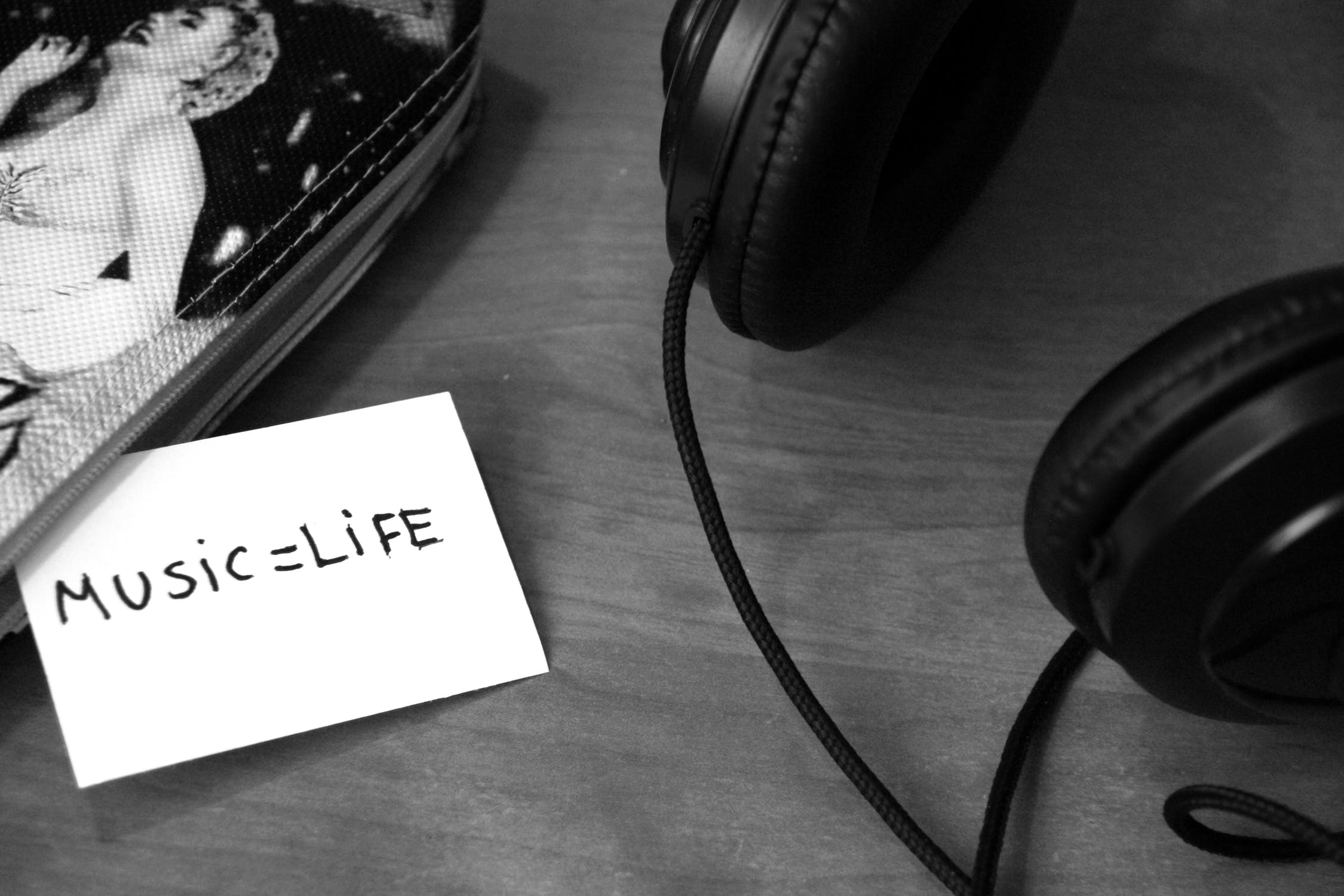 It’s about 12:30am in Paris as I write this. I can’t sleep….again. I scrolled through my phone and came across a video on Instagram on a song by Nick Murphy (aka Chet Faker). I fell in love with Nick’s music when I first moved to LA and was living in a house with 30 people (yea, 30!) in the heart of Hollywood. He was my escape when I felt overwhelmed or like I had no privacy. I used to create this little oasis in my bunk bed with an old sheet I had so no one could see inside my bunk (yes, I was a 29 year old sleeping in a bunk bed, save your judgements please).

I got to see him perform live shortly thereafter. I bought tickets for myself and someone else but we broke up before the show (god, that’s a common theme in my life). So I took a date with me to see him perform and my date, no joke, fell asleep at the show. HE FELL ASLEEP!!!!! What is wrong with people?!?!?!

Ok, you are now caught up on my history with Nick Murphy so I can finally write some more run on sentences about what I really wanted to write about in this post…

Anyway, I listened to the short clip and immediately opened it in youtube to hear the rest. Here’s the video for reference:

Immediately into tears for two reasons: 1). The music is ridiculously beautiful and 2). The lyrics got me. I know what you are thinking….and Yes, I cry, a lot. Usually by myself but sometimes in front of others. But back to my story…the lyrics that particularly struck me

It reminded me of a nice little cry session I had recently at a The 1975 concert I attended. This song, when I heard it at the band’s album release party, it wasn’t particularly interesting to me, mostly because I was so in love and couldn’t relate to the lyrics. I now know what they mean:

Damn does it hurt really fucking bad to love someone who doesn’t love you back anymore. It’s not like a switch I can just turn off and these lyrics describe that perfectly. Like, what am I supposed to do now? I’m all fucked up and in love with you and you are just straight up gone. Ouch mother fuckity ouch! What to do with those feelings now? MUSIC!!!!!

Music has always been a huge part of my life. It’s gotten me through a ton of shit. There are so many songs out there but isn’t it funny how you usually find the song you need at the exact moment you need it? It doesn’t ruin the song, it really just ads it to your life playlist.

I can’t always afford therapy but I can afford a couple song downloads, a jam session and a long walk to sort things out inside my head. Sometimes a song like Nick Murphy’s above forces me to get out of bed and write. So tonight I did and figured I share a bit of it. I have notebooks and google docs filled with this shit that no one ever sees, but fuck it…

How about that 80’s throw back to “Jessie’s Girl”?! Didn’t see that one coming did ya? Anyway, I just write shit like this out in poetic/lyrical format (I use that description loosely, I’m no poet/lyricist). But this, believe it or not, helps me. It helps me get it out!

Have you ever sent some text messages or said some fucked up shit you shouldn’t have in the throws of passion. I try to avoid that entirely by writing shit out. The first drafts of things are downright UUUUUGGGGGLLLLYYYY! If I showed you some of the stuff I’ve written after arguments or encounters with horrible humans…you’d be like whoa girl, calm the fuck down. But for me, that helps. Write it all out, even the bad stuff (but maaaaaaaybe don’t share that first draft with anyone, you crazy bitch).

Music moves me to action. I’ve had a lot of emotions of love and downright mourning the loss of it lately and music and writing is what is getting me through it. I’m traveling so I have to work with what I’ve got so I don’t drive my friends or family insane.

Long story short, if my life had a soundtrack, and I’m convinced it actually does, these are two songs I’m feeling right now that could be playing at any moment when I’m stuck inside my head.

What are some songs that are currently influencing you?