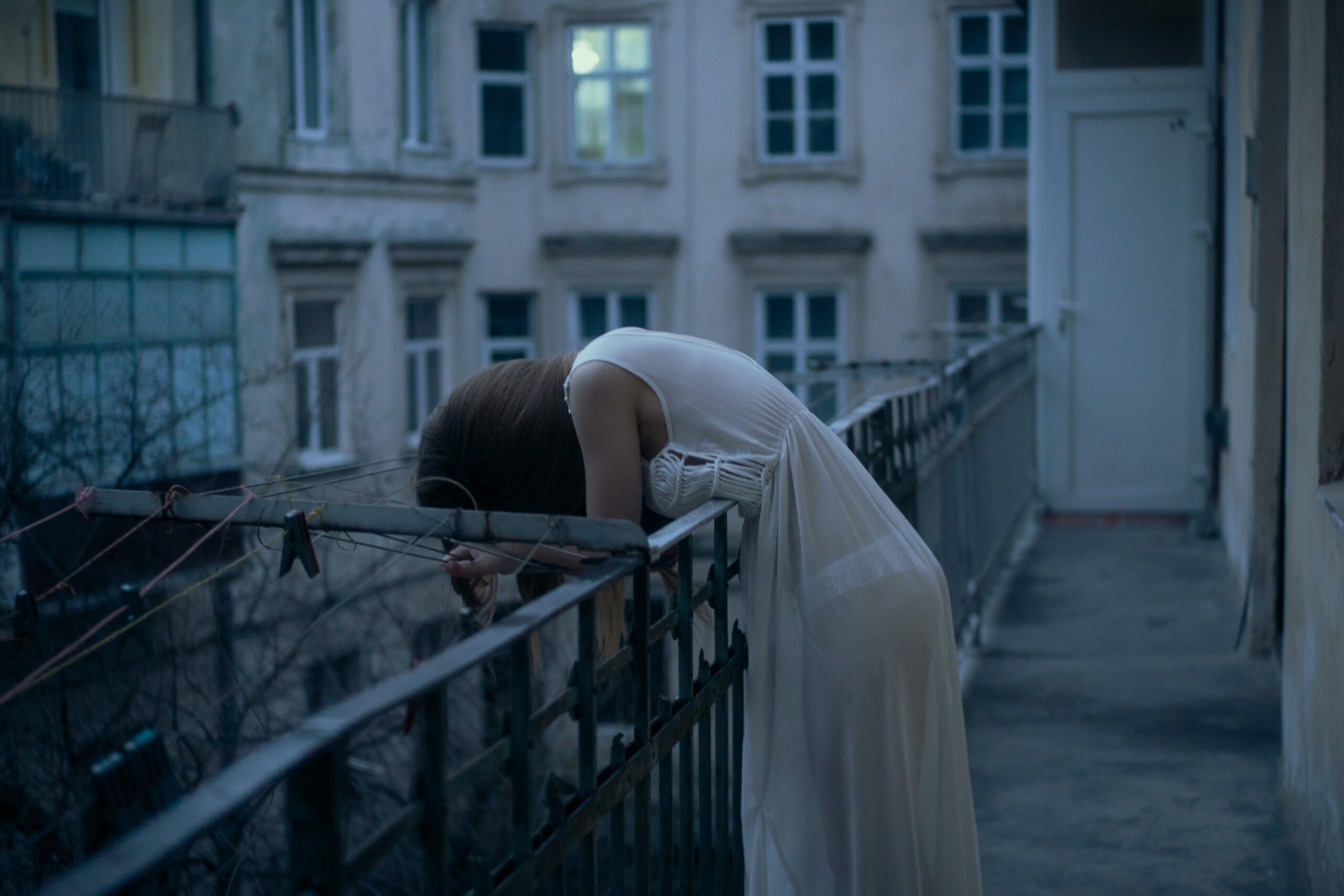 It finally happened….today I straight up snapped. I yelled and screamed and said mean things. I listened and I interrupted. I fought and then gave up. I heard things about myself from someone I wasn’t ready to hear – some things I had heard before, other things were new. The thing about fighting with someone who knows you well is that they know where to jab the knife too. They can use things against you that you told them in private. That’s the shit that stings the most.

Now that it’s all said and done a sense of shame is washing over me. I don’t like to get to that point and when I do, my anger takes a strong hold over me and I can no longer control what comes out of my mouth. I don’t even recognize myself in those moments. I hate every second of it.

I reached my breaking point where nothing I tried seemed to work anymore. The suggestions, the mantras, the promises of change….none of it could satisfy what was burning deep in my soul. I just didn’t want to do the thing I needed to do because I didn’t want things to turn out the way they did.

What happened was one of those things where it was the straw that broke the camel’s back. I had had enough and there was no going back. I think we’ve all been here before in our lives when we just have to be done. I was done.

I’m scared of what happens next. I don’t want to go through this part of my life. I’ve always tried to avoid feeling the way that I do but here I am and I just have to sit with it now. It’s done and now it’s time to heal.

I’m intentionally being vague because it’s not important who it was or what exactly happened. The important part is that now that I’m in this place, I have to start making changes. I can’t keep repeating the cycles that I’m in.

So that’s what I’m going to do. I’m going to sit down and figure out my next move. I’ll come up with a plan and I will get to work. I’ve been here before and I’ve gotten myself to higher grounds.

But tonight and for the next couple of nights, I’ll feel my feelings and feel what I need to feel. Tomorrow is a new day.