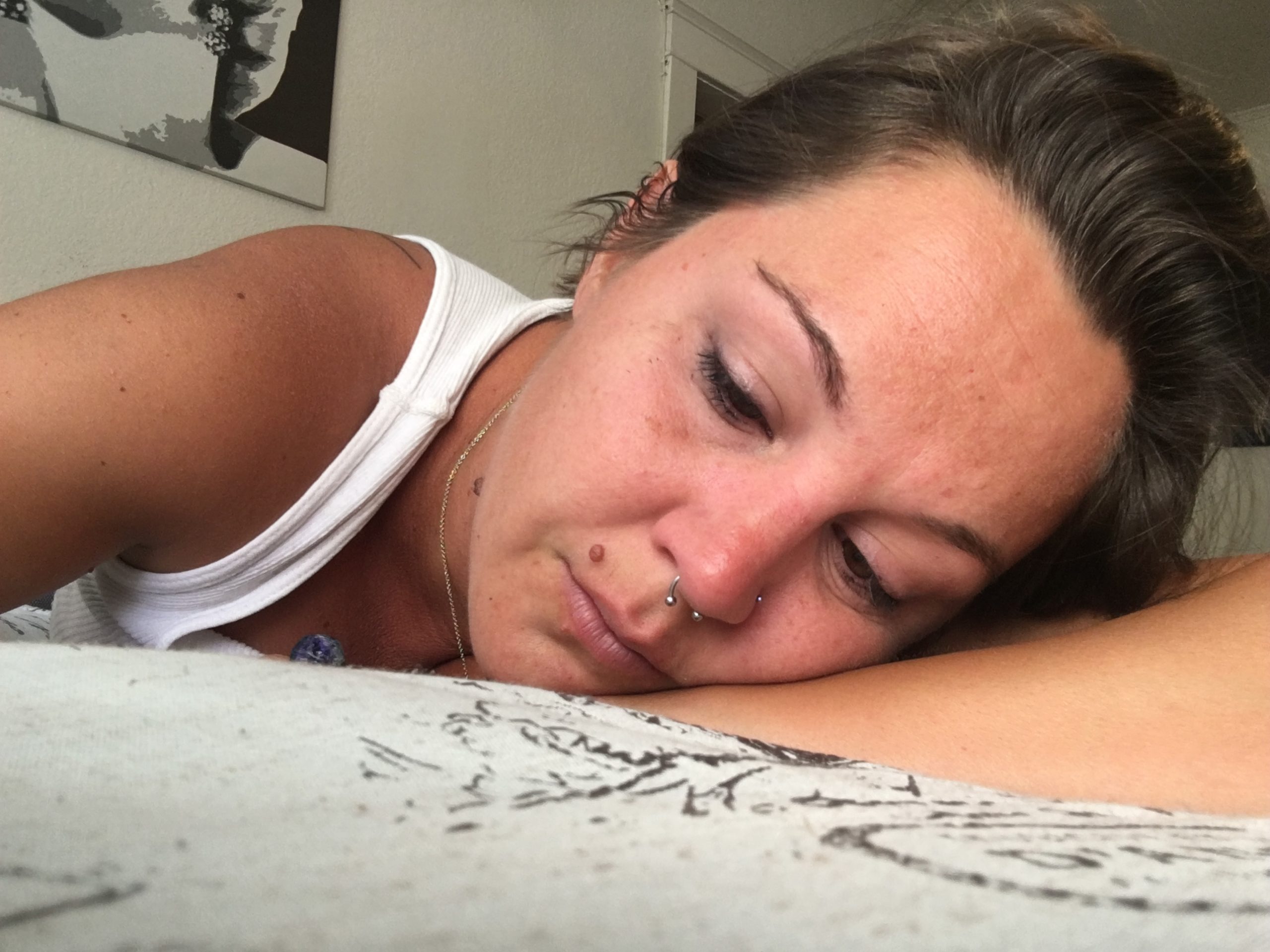 I finally watched Rocketman last night with a couple of my dearest friends. I don’t think I knew that Elton John struggled with Drugs and Alcohol the way he did. In fact, I didn’t now very much about the man except that his music was fabulous and that he was a gay icon.

As I watched the story unfold I’m just like damn, he’s so human and I can relate to much of that alcohol and cocaine struggle. I was shook.

One of the last songs they cover in the movie is “I’m Still Standing”. I’ll include a link to it (again if the link is broken, sorry, not coming back to fix it but google it because it’s worth a listen).

There was a line in the song that hit me

“There’s a cold lonely light that shines from you. You’ll wind up like the wreck you hide behind, that mask you use” – boy oh boy if thats not a direct correlation to how we, as humans feel sometimes when we are hiding the big ol mess we are inside from everyone.

But the song goes on to talk about still standing after everything that has happened. It’s a song of hope, a song of strength and a song that I identify as a overcoming of addiction. I believe that’s why they used it in this particular spot in the film. It makes sense and I heard it loud and clear.

Previously I have been obsessed with a song called Frail State of Mind by The 1975. They are, my favorite band and have been for quite some time. Again here’s a link (if it’s broke, go find it ya damn self lol):

The song describes my introverted self. I have a really hard time these days pulling myself out of my safe cocoon. If I stay home, I don’t have to tackle my anxiety, I don’t have to worry about other people or take on anyone else emotions or feelings. I can jus exist, in my apartment and keep things as simple as possible.

People complicate my life – some in a good way and some in bad ways. As an empath, I take in all the feels around me so I constantly have to isolate myself from people to regroup and decompress. I have a very frail state of mind during these times and if I continue to let outside influence affect me, I start my spiral down – which used to lead to drinking.

I err on the side of caution when it comes to how I feel. I’m very protective of my sobriety and mental health as well so isolation tends to be my natural instinct – especially during times of stress.

But I also have moments of pure exuberance. Where I’m more like the person in Elton’s song – confident, excited and enthusiastic. I’m still standing! I’ll shout it from the rooftops. I’m a social butterfly and I flourish in this mode as well.

I think I’m both. It’s the duality of my outgoing introverted personality. Once I’m out and about I’m fine! I shine! But I also have this side that would rather stay home and isolate.

But it’s more then that when it comes to these songs and why I identify with them….

I realized, both of these artist are ones who have struggled with addiction. Elton John with Booze and cocaine and Matty Healy with heroine. It’s not wonder to me I’m drawn to individuals whose pain I can identify with. Both artists are authentically themselves too – pushing boundaries and showing who they are unapologetically.

They have very deep introverted sides but also these vibrant wild artistic presences in the music scene. I think I identify with them because of that.

Many of the artists I love and the music they write are these sort of tortured souls who play both sides of their personalities to their benefit and to show folks like me, who also struggle – that it’s possible to keep standing.

Stand up for yourself, for others, for mental health, for sexuality, for individuality and for what you believe in.