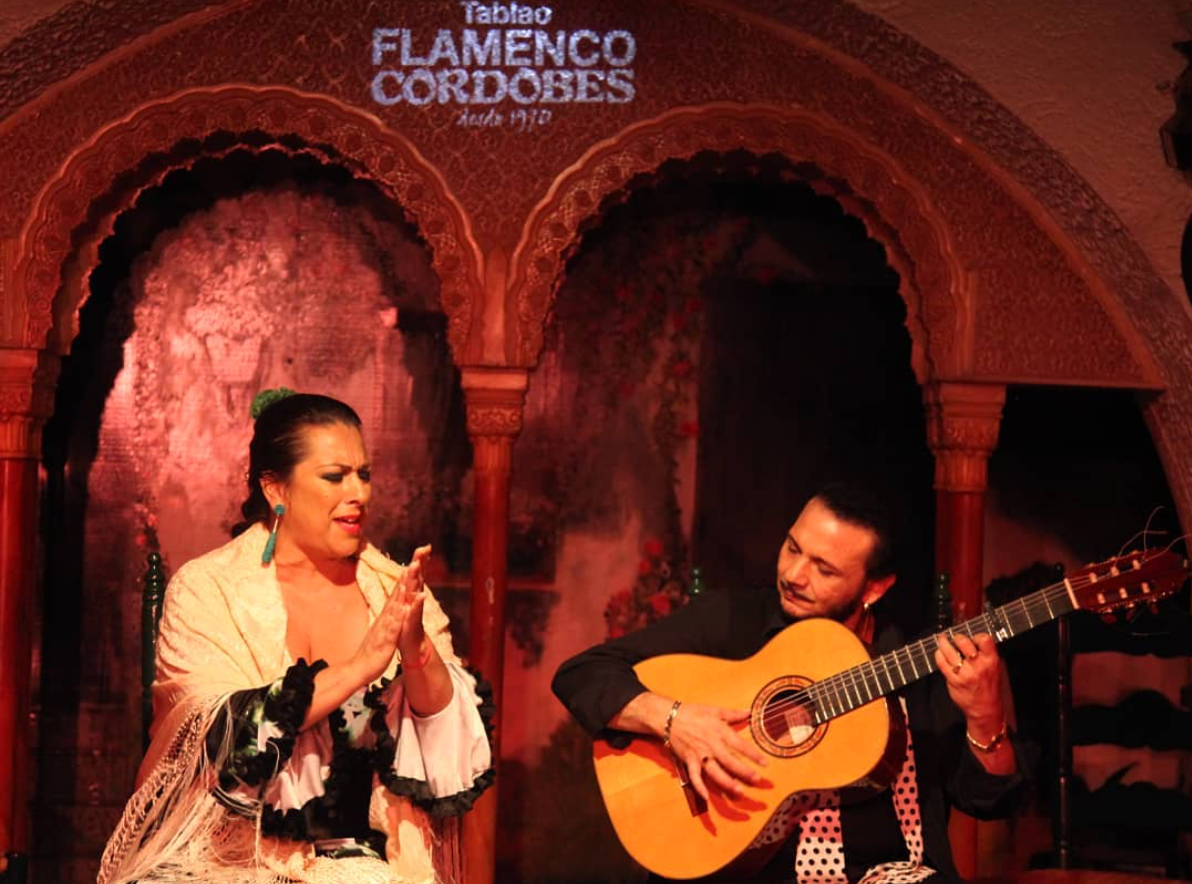 Cry apparently. We touched down in Barcelona on Thursday evening. What a completely different place from Rome. In walking around the city briefly I can feel that the scene here is more young, vibrant, multicultural (in a non-touristy way). It’s probably also because there are like 15 comic book shops surrounding the place I’m staying.

There are like a million Pokemon Stops and gyms in my area as well. The nerd inside me is delighted by this finding and is also kicking me for not having purchased a larger data plan so I could walk around the city for hours and hours playing like I used to. Oh well, guess I’ll have to lift my head up from my phone while I walk and actually explore the beauty of this city….darn lol.

So we book a dinner and Flamenco dance show, because….why not?! I’ll third wheel the shit out of a night that includes food and dancing, I don’t care lol

I’m sure you want to know what I wore, because what does one wear to such an occasion. Let me first say, that I didn’t buy anything new this time…because well, I just spent $100’s on a tattoo right before I left Rome so Momma needs to save some money. What I did do was revive an outfit that got quite a few head turns in Venice. Yes, the princess Jasmine look.

That was my attempt at reviving the old modeling days where I somehow took 100 photos and maybe 1 or 2 come out successfully. Thank you to my lovely photographer for suffering through that particular ordeal and ending up snapping one of my laughing at myself after feeling awkward in front of the camera (which happens to be my favorite photo of the bunch). She was right about the lighting though….there’s a certain glow that time of night in Barcelona.

The venue is in a part of town that is famous for shopping and touristy things. Being this dressed up at 6pm around tourists in tank tops and shorts is a shock to the system. I don’t know why but I honestly always feel super weird being overdressed. I don’t like that much attention on me at any given time. I like blending into the background and when situations like this arise, internally, I’m NOT like YAAASSSS BITCH LOOK AT HOW GOOD I LOOK…I’m like…how far is the entrance to this place so I can hide inside lol.

Unfortunately, we get inside and everyone is dressed pretty much the same on the inside of the venue as they were on the outside….we are waaaaaaaay over dressed! Oh well, time to just own that shit and move on.

Dinner was delicious. I ended up eating one entire plate of food stacked a mile high followed by a second plate of desserts. They were really pushing alcohol on folks at this place which was concerning. Felt like a comedy show where they push drinks so you’ll laugh. I thought, are they pushing drinks because the show isn’t good? I couldn’t have been more wrong.

The booze is just really cheap in Barcelona I’ve come to find out. What we would normally pay for a drink in Los Angeles is twice as expensive as what one might cost here. Insane! And also, super glad I’m not drinking anymore because anytime a place says “All You Can Drink” …..I DRANK IT ALL! I really put that offer to the test every single time. Remind me of this skit I saw recently where the comedian says, “I don’t drink anymore. I used to slam that shit in my face like a weapon!”. Ok, ok, I’ll post the video below. I’d recommend giving him a follow too @RandyFeltFace.

Anyyyyyyyway, I didn’t slam any drinks in my face…but I did over-eat on that dessert platter like a fucking champ. One of everything please and thank you! No I didn’t get these all for the table sir….these are just for me. DON’T JUDGE ME!!!!

So we got to our seats which were center in the back. For some reason I had a lonesome chair hovering in this weird abyss by itself between a family with kids wiggling around uncontrollably and the couple I was third wheeling with. Suddenly that song, “Alllllll byyyyy myyyyyy seeeeeelf” plays in the back of my mind as I sit down. It was if there was a spotlight on my one solitary chair. If ever there was a time to drink…that was it lol! I joke, I kid.

The show begins….an older Spanish Woman comes out onto the stage followed by three men dressed in black. The men begin to sing, acapella, one by one. Their voices, each so different from one another, but each very passionate. While I can’t understand the words, I can feel the passion with which they say them. The spotlight comes on and reveals the woman as she starts to move to the sounds of the men singing. There is an intensity in her face and in her hands that I’ve never experienced before.

She stomps her foot so loud it shakes my freaking soul. That’s when the feeling started. I was getting emotional. I was now feeling every single stomp of her heel against the stage. The emotion in her face starting pulling the emotions from within my heart my heart and out through my eyes in the form of surprisingly, tears. A tear rolled down my cheek and she finished her fully improvised routine. The crowd exploded with applause.

They were definitely not serving tons of alcohol to sedate or intoxicate the audience. This show was amazing! We were allowed to take video and pics for the last 5 minutes which was nice because it forced you to ACTUALLY WATCH THE SHOW! Go figure! lol

I went into this performance not knowing how it was going to affect me. I didn’t really know much about Flamenco going into as well. Now that I’ve had some time to digest what I saw and read up on it…it’s a very powerful art form. One that has gone unnoticed and unappreciated in my life.

1 thought on “Flamenco Makes Me…”