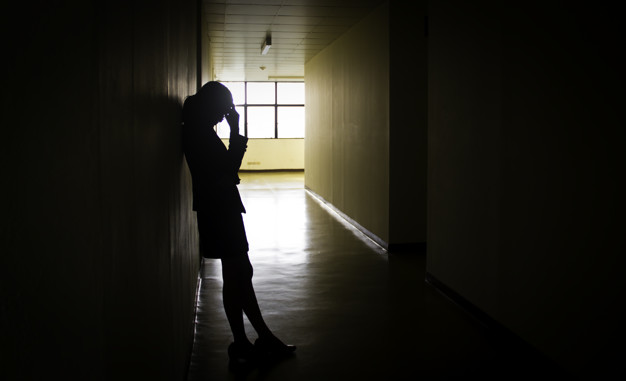 Has this ever happened to you…

You ever been afraid of your own success? Think about that for a second. Your gut reaction might be to say, “No! Of course not!” Mine used to be until I realized that underneath some of that confidence lies doubt and where there is doubt there is usually fear.

I have been afraid of my own success. I’ve been so afraid in the past that I have actually sabotaged opportunities that could have produced some pretty incredible results.

After I quit drinking, that “get too drunk” turned into “I don’t deserve this”. Real talk, I had a lot of guilt that was now on my shoulders. Couldn’t drink the feelings away anymore. Had to process years and years of dumb decisions I had made. I didn’t feel like I deserved to succeed. I felt like I should be punished for my transgressions. I didn’t think I should be successful (at least not right away anyway).

I had to work on my self worth. I DID deserve to succeed. It took some convincing to get that in my head. I was always waiting for the other shoe to drop. Why? Well that’s because that is how my life has looked ever since I was 15 years old. I was constantly waiting for my partner to get upset at me. When I left him, then I still lived in a state of anxiety and fear that bad things were going to happen – because they mostly always did.

I felt like a kid just waiting to be punished all the time. Even if I 100% believed that I had not done something bad, the fear and anxiety was still there. I was constantly in a state of waiting for punishment or failure. That lead to something even worse….

When bad things didn’t happen, I made them happen. It felt “normal” for me to be in a constant state of chaos. That was what I was used to for so many years. So if things were going well, I started to succeed at something, I would find a way to sabotage it. I call this my self-sabotage phase. I was quite successful at it.

That was not an easy cycle to break, let me tell you. But it’s a worthwhile endeavor.

How to break the cycle

Break the pattern of negative thinking. Each time you have a negative thought, replace it with something positive. Allowing yourself to spiral into a hole of negativity, it can be hard to climb out of it. If you catch the thoughts early and remain consistent, you can start breaking the cycle.

It’s a good idea to check in with yourself from time to time. I have to do it about once a week when things are going well. I have to remind myself that it is a GOOD thing that life is going well and I don’t have to constantly wait for the other shoe to drop.

I have to remind myself, even today, that I don’t need to be afraid of success. Being successful doesn’t mean that something bad is going to happen to counteract that success. That may have been my past, but it doesn’t have to be my future.