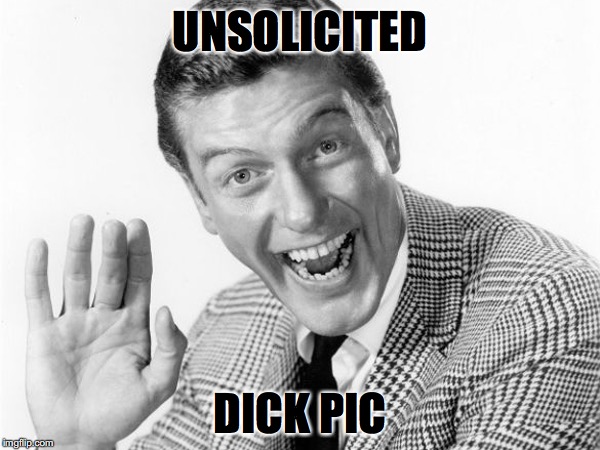 It’s no surprise, or at least it shouldn’t be if you known me any length of time, I’ve used dating apps….a lot. At first is started when I was newly single in LA in 2015 and thought it would be a bit of fun.

I used the apps because I didn’t really have friends who knew anyone who was single (most of my friends are either in long term relationships or married), I worked from home and rarely interfaced with humans.

2016 – 2018 I found myself in multiple polyamorous relationships – some I’d met on dating apps, others out in the wild. The turnover of potential partners was high, but I never had trouble finding a date back then. People would agree to meet for coffee…even if they weren’t polyamorous and were just curious.

Now it’s like pulling fucking teeth to get someone to meet at all.

I have met people from apps and had longer term relationships – so this isn’t coming from a bitter shrew who just can’t find love. Nay, it’s an observation about today’s dating app culture.

Cut to the present, I work from home again and now that I don’t drink anymore….it’s not likely that I’m going to meet people out in the wild. I don’t go to bars, it’s tough to hang in the same places I used to and so I had turned back to the apps in early 2019.

But what I realized this time around, is the apps are a completely different place. People are even more non-committal then ever before. They make asking for a coffee date feel like a marriage proposal. It’s insane!

The commonality that I’ve found across all the apps I was using is simple – I believe that dating apps are the new pornography.

Are Dating Apps the New Pornography?

Dick pics have been on the rise for years now, but usually a dick pic meant that you would eventually meet that human in person. Not anymore! Now, we get dick pic after dick pic and sexual advances without ever getting any face time with these humans.

It appears that people have become enchanted by the fantasy of a sexually charged relationship without wanting to put in any of the effort for it. And we’ve fed into it by reciprocating sexual advances, nudies and sexting. I’m guilty.

This can go on for days, weeks and sometimes even months with no in person meeting. They are busy, they work a lot, they gotta go home to see family…..there’s always an excuse for why they can’t meet up. But boy do they seem to have all the time in the world to sext and take pictures of their cock.

The same for women, except maybe not as sexually charged. They fire up an app, make some swipes, get some matches and have dudes tell them how beautiful they are. That type of confirmation is enough for them to delete the app and move on. Or the inbox gets so overwhelming with sexual advances – they delete and run!!!!

Fire Up The App to Get Off

I’m Bored By This

For me, sure I like to test the sexual chemistry before a meet, but the problem is that I end up wasting time helping some dude jack off that I’m neeeeeeeever gonna meet. Why? Because he’s busy. He has excuses. Or worse, he’s not even single.

These types are absolutely using dating apps as the new pornography. They are also the ones who keep your nudies on file to use for their own gratification later or to brag to other humans.

There are rare exceptions that sexting is an act that I enjoy (this is usually with someone I’m actively dating or is long distance). It’s definitely not with some new homie I just met on a dating app. I see you. I know what you’re here for.

I actually used the apps to meet someone, but apparently this is no longer the place for such things. I deleted my apps a few weeks ago after becoming so disenchanted by the whole scene. Realizing that I started to become jaded and upset every time a new dude took me down this road to endless sex talks with no dates. Endless waste of my valuable time. I deserved better. I’ve met better since.

But maybe others can relate to this struggle. What I’m afraid of, for our future, is that we are creating a new generation of humans who are no longer connecting properly to other humans.

Where is the love? The romance? The courtship?

There is a weird safety net behind the privacy of a dating profile and set of keyboard keys that allows humans to act in ways they would never act in person. What they do in the dark seems to stay in the dark. They can say awful and dirty things to another human without any real ramifications.

How many times have you rejected someone via a dating app and they call you a cunt or an asshole or a prude simply because you weren’t attracted to them. They can unleash years of their frustrations on a complete stranger and never see any repercussions for it.

The apps have ultimately made us lazy. We don’t have to try. We can live in a fantasy world that we are always just one swipe away from meeting someone. So there’s no rush, no sense of urgency to meet anyone right NOW. We’ll just keep our options open for the next best thing.

We feed off the likes we get on our social media and the number of followers somehow translates to a feeling of self worth until we realize that we are actually alone. We are not actually getting the love and support we truly want which comes from real human connection.